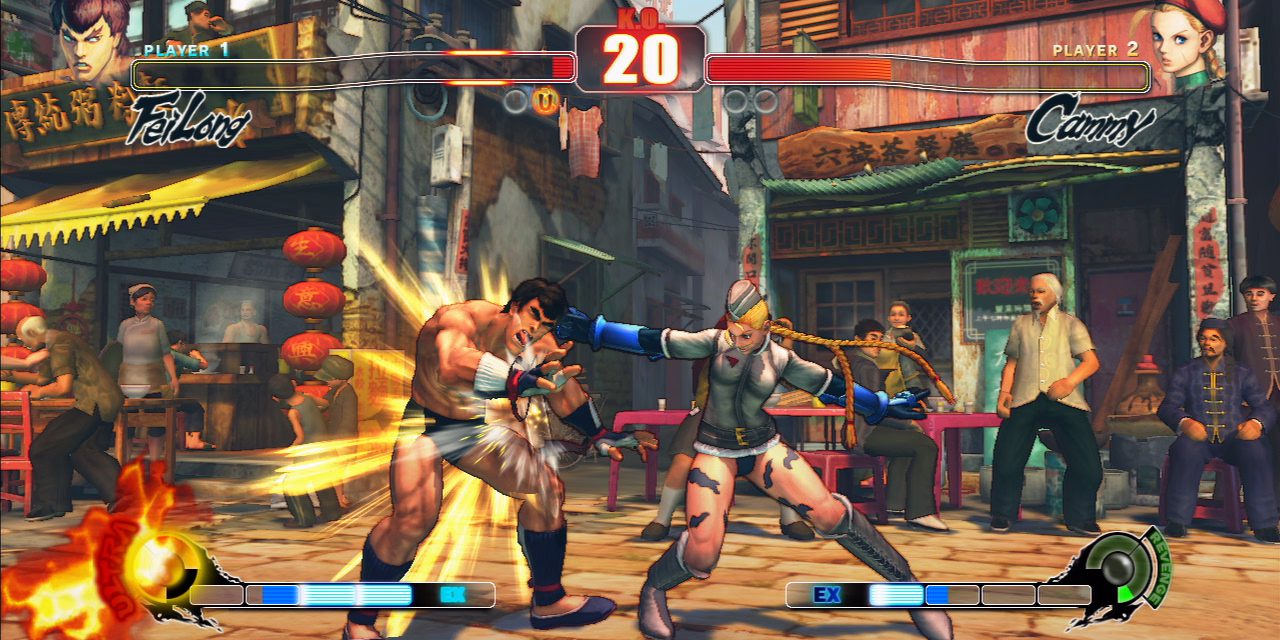 Gamers have been playing Street Fighter across all sorts of platforms and consoles over the years. Now, there is a new Street Fighter game that you can play on your phone. Street Fighter IV: Champions Edition is currently available for download on the iOS, and for a limited time you can buy it for the sales price of $4.99.

For a mobile game, Street Fighter IV: Champions Edition seemed pretty ambitious. Most people would just be happy to have Street Fighters characters duke it out on their phone, but this game gives you more than that. There are a whopping 25 characters available, including three new fighters in Poison, Ibuki, and Dudley. On top of that, six more characters will arrive eventually as free updates.

The game has a single-player “arcade” mode, but also a multiplayer mode, and you will be able to battle with players around the world head-to-head. They also promise that longtime Street Fighters players will have “instant familiarity” with the controls, even if this is a mobile game. However, there are four levels of difficulty, and tutorials for newbies will also be available.

If you want to play Street Fighter on the go, Street Fighter IV: Champions Edition seems like it will cater to that need. Kudos to the game for not skimping on the detail, either. They easily could have gotten away with having half as many characters available.