From xCloud to Stadia: Streaming’s Importance to Gaming’s Future 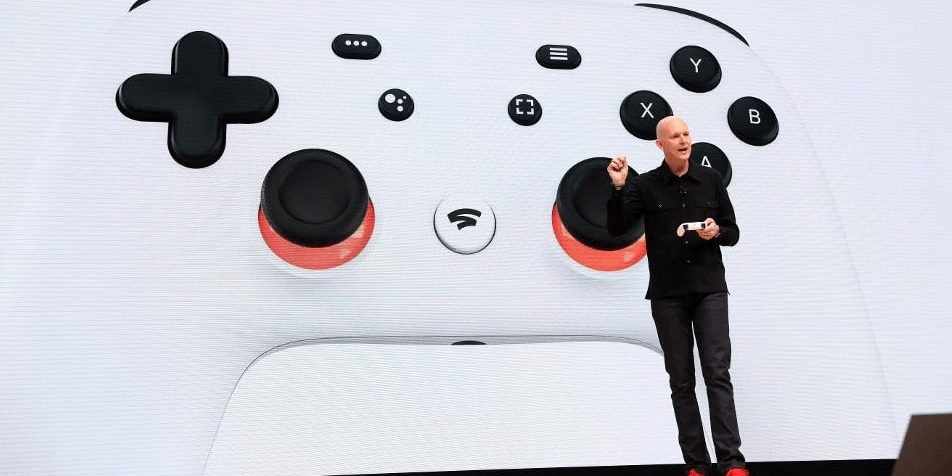 The world of video gaming has changed so much in the past couple of decades, with the internet and the rise of mobile gameplay completely transforming how many of us enjoy our favorite titles.

However, arguably one of the biggest developments in the industry ever is very imminent, with cloud-based streaming services for games on the horizon. Such platforms may spell the end for traditional consoles and other hardware that has been key to the industry for so long, as gamers will be given the chance to stream titles onto a range of devices via an internet connection.

Anticipation is particularly building in relation to Google’s Stadia service, which is set to launch on November 19th. It was recently confirmed that gamers could prepare for its launch by downloading the Stadia app onto their smartphones. As GamesRadar reports, the app currently asks users to unlock the service with an invite code and it is likely that such information will be sent to those who have already signed up to the platform in due course.

Another major development in the world of games streaming has been the recent launch of Microsoft’s Project xCloud (Preview) for the Xbox. The platform will allow gamers to play a range of Xbox titles on their Android-based smartphone or tablet via the cloud. The preview is currently invite-only and while only a limited number of participants are likely to have been included on the initial test, though Microsoft states that it will admit more players throughout the coming year.

Such developments undoubtedly highlight how many, including leading tech companies, seem to believe that games streaming is the way forward. Furthermore, it could be argued that the concept builds on the long relationship that gaming has developed with streaming over the years.

For example, services like Twitch have become a hugely popular way for gamers to stream their own gaming adventures as well as follow the efforts of their favorite personalities. According to Business of Apps – there are 2.2 million daily broadcasters on the service and around 15 million daily viewers on average.

In addition, streaming has also played a role in other parts of the gaming world for some time. For example, many online casino sites including Comeon.com – make use of the technology to offer live casino games where the action is hosted by real croupiers via a video link.

When all of this is considered, it is fair to say that streaming and gaming have been part of each other’s worlds for some time now. However, the emergence of cloud-based gaming where players stream titles onto a range of devices is undoubtedly a landmark moment.

The concept could truly revolutionize gaming and it will be fascinating to see whether Stadia, xCloud, and other similar platforms launched in the future, will ultimately capture the imagination of gamers and transform the industry as we know it.