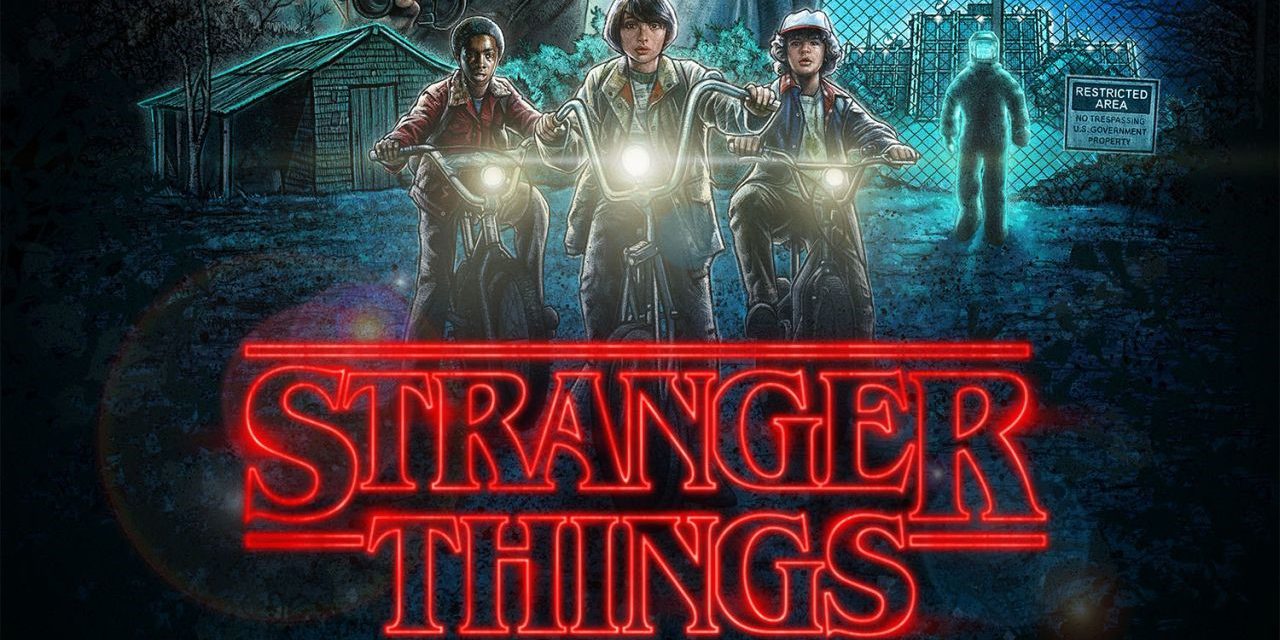 Stranger Things was a true zeitgeist-capturing event when it debuted on Netflix (even if some of us were late to the party). The second season is dropping on the streaming service in October and fans are already all atwitter as they wait patiently to see what supernatural occurrences are in store for the town of Hawkins, Indiana now. However, how much time with these characters do we have left? The creators of the show, The Duffer Brothers, spoke on that recently, and they say they are planning to end the show after the fourth season.

In the interview, Matt and Ross said that a third season is already in the works, but added, “We think it will be a four season thing and then out.” Because, as they also note in the interview (well Ross said the first quote and Matt said the following quote, they don’t speak in unison) they don’t think they can “justify something bad happening to them once a year.”

That’s a fair point, although that hasn’t stopped other shows in the past. Back in the day, shows tended to run for as long as they could manage, but it has become increasingly common for shows to end of their own accord after telling their story. Stranger Things definitely feels like the kind of show that has a certain amount of story to tell, and no more. For now, though, let’s just enjoy the second season coming October 27, and make sure that the Duffer Brothers haven’t lost their magic in the interim.