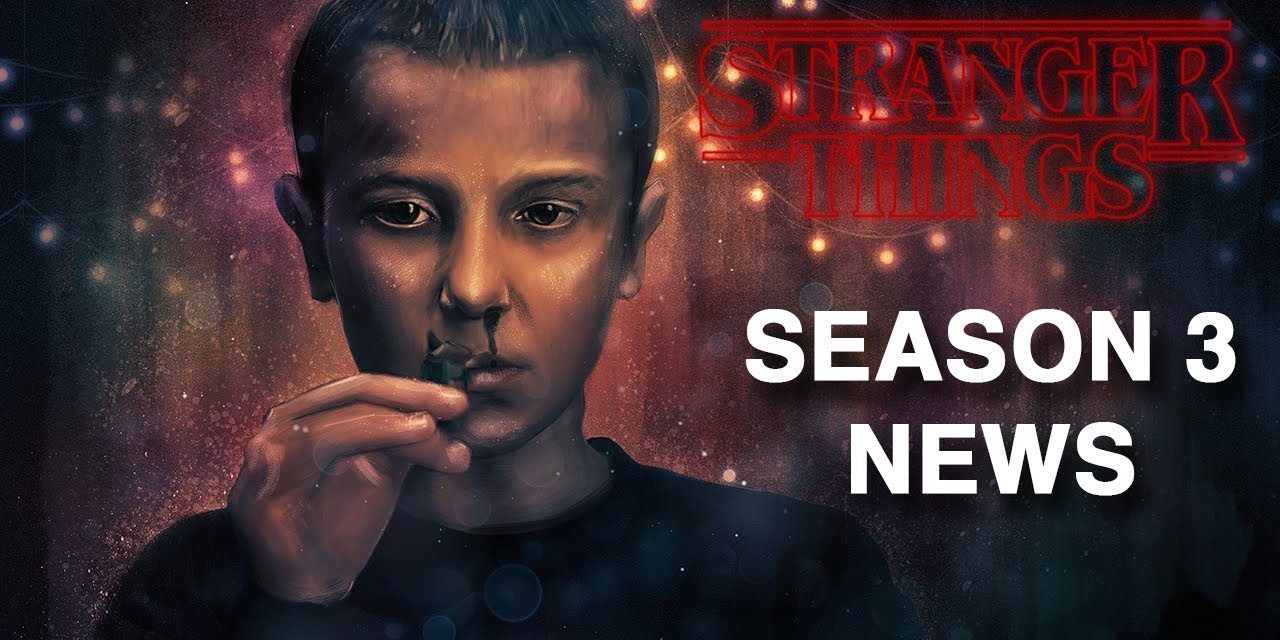 Unless you’ve lived in a cave or perhaps the upside down for the past two years, you’ve heard of Stranger Things. Just like Dark, this Netflix original has become something of a cult hit, building a large fan base that are obsessed with the series.

It combines horror, sci-fi, drama and just a touch of cult references too, it is a show that has taken the world by storm. With 2 series already made and loved by a rather impressive amount of people, fans were all celebrating when it was announced that Netflix renewed Stranger Things for a third series.

So, whilst the world waits with baited breath, what do we know about Stranger Things 3?

Whilst it seems that the first two series of Stranger Things came out quickly, the same cannot be said for season 3. In fact, we won’t be travelling back to Hawkins until 2019! Which, whilst being incredibly disappointing, does make us think that this series is going to be somewhat phenomenal!

Whilst it isn’t going to be out for a while, the production of the series has already started. In fact, it began on the 20th April. There has already been a teaser video released by Netflix, which simply shows the cast reading through the script, however, there were no spoilers in this particular titbit and it didn’t give anything away.

It is going to be set one year after Series 2.

It has been confirmed that the 8 episode series will be set in 1985, during the long hot summer. This means that it is one whole year after Series 2. What is going to have happened in Hawkins during that time? We really have no idea.

The favourites have returned…..

We are pretty sure that if any of the main cast were not to make a reappearance in Stranger Things 3, then there would be somewhat of an uproar. So, this means that everyone is reprising their roles and in the case of Hopper, they might be sporting a touch of facial decoration in the form of a rocking moustache.

….with some new ones thrown in

So, we might have a while to wait, but already we couldn’t be more excited about Stranger Things 3. Let’s all grab our Eggo’s, drape the Christmas Lights across the room and get ready for what is shaping up to be a pretty exciting ride.