‘Stranger Things 2’ Is On Netflix 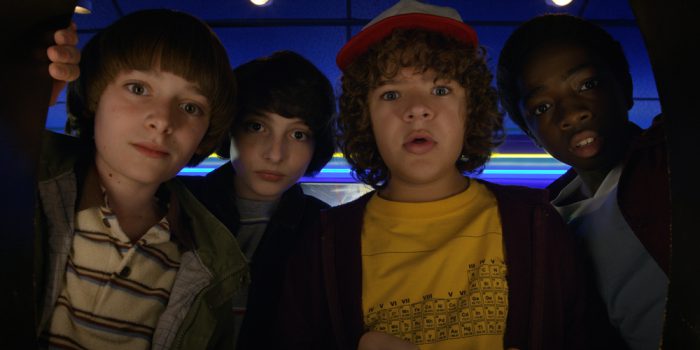 Stranger Things 2 is on Netflix, and the entire season is available to stream.

When it comes to Stranger Things 2, the Duffers haven’t given away many details. Though they did say that the new monster will be called the “shadow monster.” Ross told Entertainment Weekly: “It’s all connected to this singular threat, which is tied into this shape that Will sees in the sky. Each episode is building on the last one. It gets much crazier than it ever got in Season 1.”

It’s already been confirmed that Stranger Things is getting a Season 3, and that the Duffers are planning to make a Season 4, which might be the last season. Stranger Things Season 2 is available now on Netflix.