What Does Stephen King Think Of The ‘Dark Tower’ Movie? 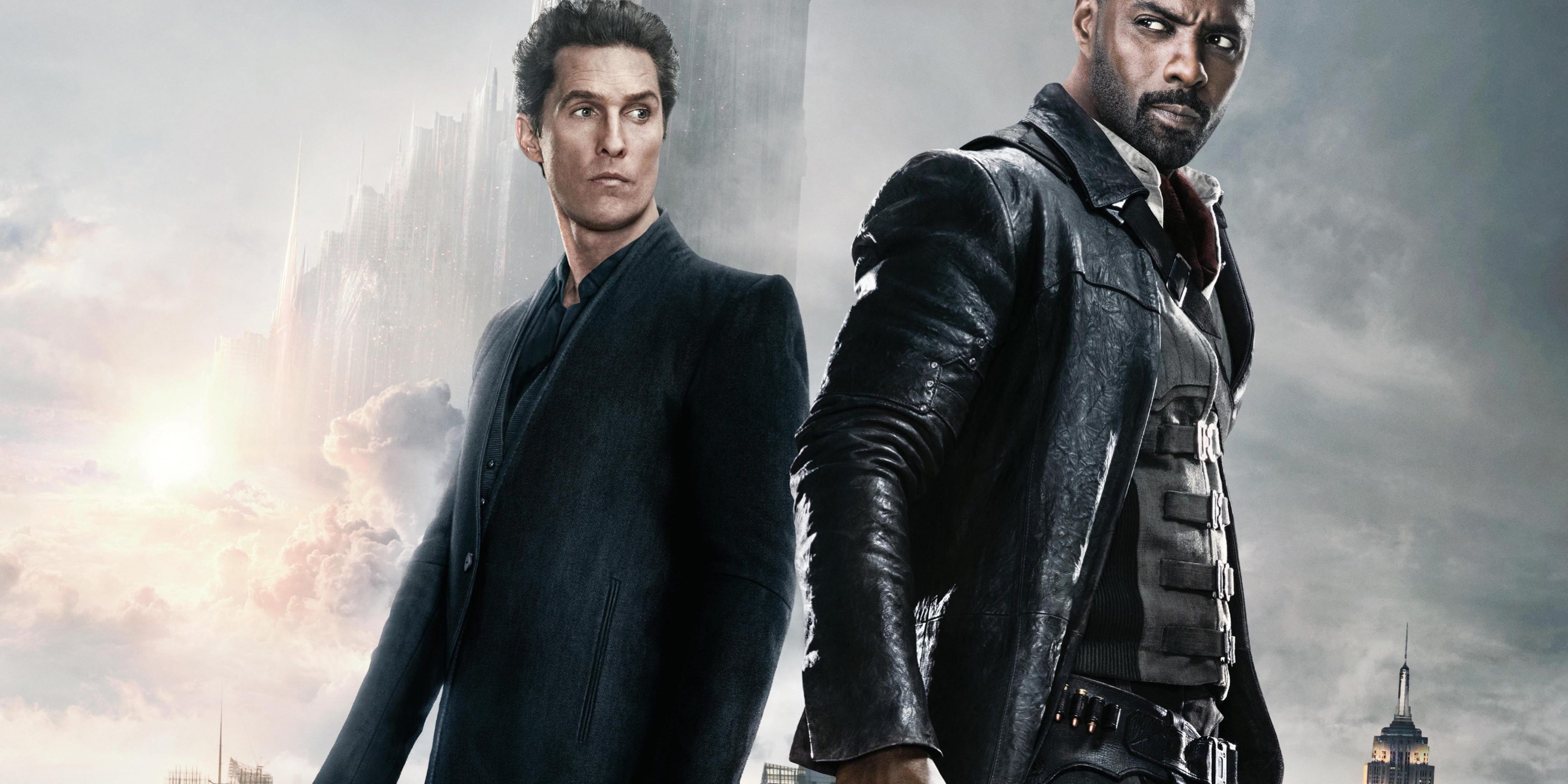 The Dark Tower, the Stephen King adaptation starring Idris Elba and Matthew McConaughey, has turned out to be a bit of a dud. On Rotten Tomatoes, it has an 18 percent rating, which makes it a decidedly “rotten” movie. However, that’s what the critics think. What does King himself, who has dedicated a lot of time to writing the Dark Tower series, think of the latest adaptation of one of his works?

At an event in his hometown of Bangor, Maine, King said, “They’ve done a wonderful job here telling a story that’s coherent and that pulls a lot of the element of the novel in The Dark Tower. Purists may not like it. I can’t tell about that for sure, because it doesn’t start where the book starts. But at the same time, they’ll fall right into it because they’ll know exactly what’s going on.”

Perhaps purists indeed are not happy with The Dark Tower movie, but it seems like they aren’t the only ones. That is, unless 83 percent of critics are diehard Dark Tower purists. However, at least the filmmakers can take solace in knowing that King likes their film. Then again, King also hated Stanley Kubrick’s The Shining adaptation, so perhaps everything should be taken with a grain of salt.