‘Stargate’ Is Being Revived Online In 10-Minute Episodes 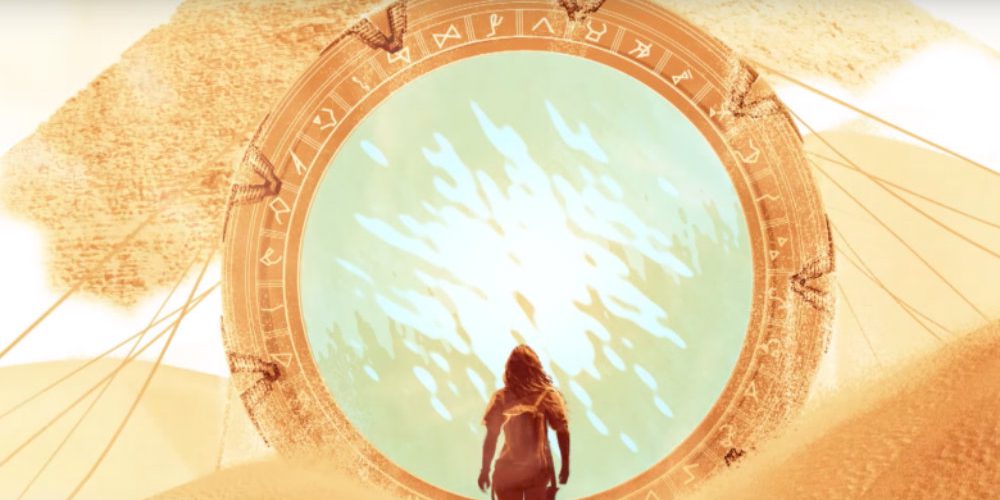 While the Stargate franchise isn’t necessarily remembered as an iconic sci-fi universe, it certainly has its success in its heyday. After the original movie in 1994, two more movies were made, as well as four television series. This includes Stargate SG-1, which ran from 1997 until 2007. That just goes to show you how a sci-fi series with a devoted fan base can find real success under the radar. Now, several years after the last Stargate series ended in 2011, the franchise is being revived…online.

MGM has announced Stargate Origins, a new series that will run for at least 10 episodes. Each episode will also be only 10 minutes, and they will focus on the character of Catherine Langford, who was originally played by Elizabeth Hoffman. However, it gets even more complicated than that. The show will exist solely on Stargate Command, a new subscription-based service dedicated to Stargate, and particularly Stargate Origins.

Yes, MGM is hoping people will pay for a subscription service that will only provide them with 10 episodes of a 10-minute show set in the Stargate universe six years since the last show set in the universe ended. That’s a bold plan, and perhaps an iffy one. A lot of online subscription platforms like this have failed to find a foothold, and they all had more to offer. Then again, never underestimate the power of a devoted sci-fi audience.