‘StarCraft II’ Is Making Major Changes To Its Multiplayer Mode 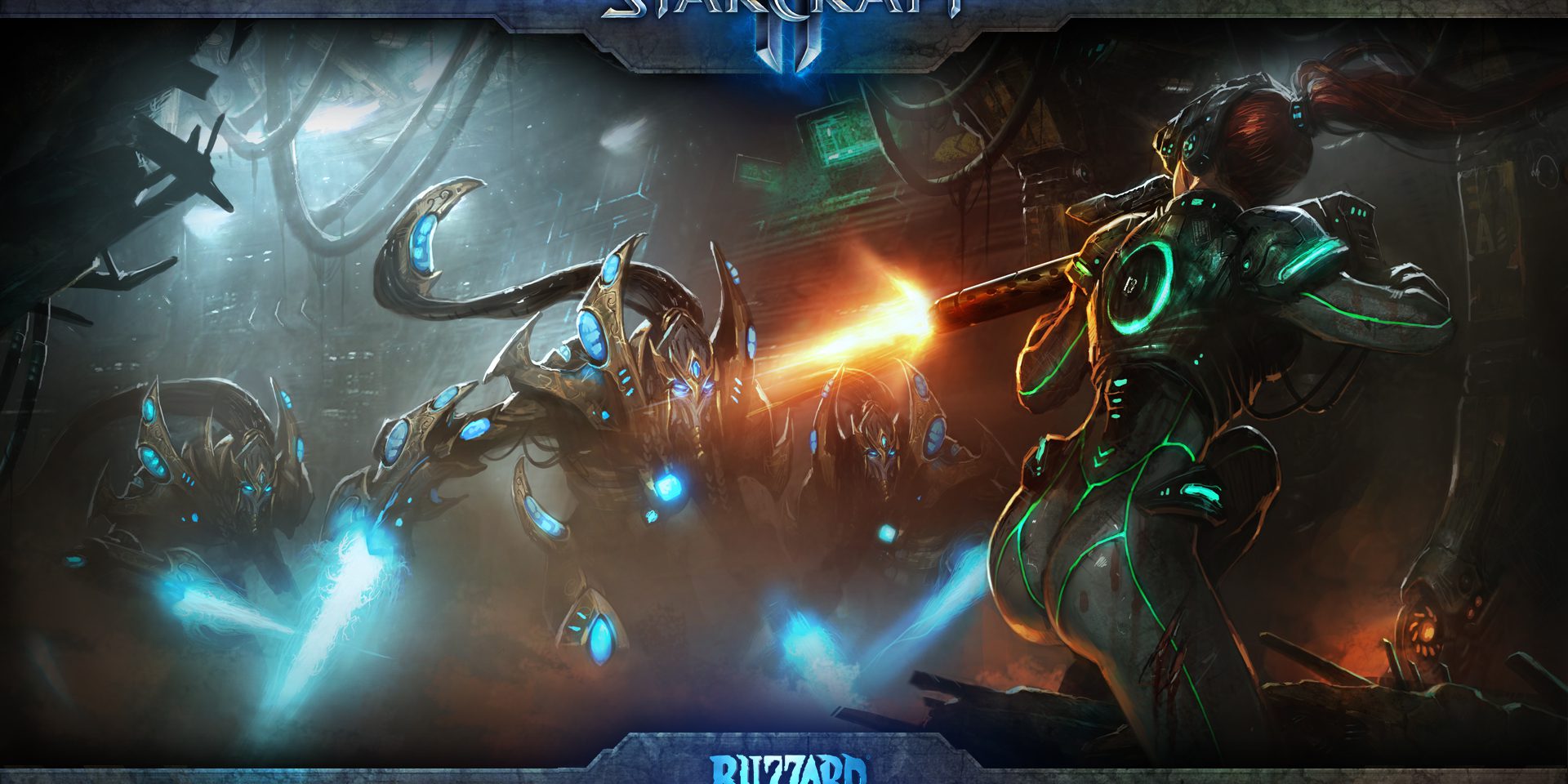 StarCraft II has been around since 2010, and it has been one of the most-popular computer games for a while. As such, it’s not surprising that they are often releasing update patches to keep things going smoothly for all the people who are still playing the game. However, in recent years the updates have started to get a bit more ambitious. Last year, Blizzard Entertainment released a patch that provided a greater amount of changes than usual to their multiplayer game. Now, Blizzard has published a new blog post that has the words “Major Design Changes” in the title, so you know that another round of significant alterations is coming.

In the post, Blizzard says “our general focus is to address underused units and abilities while also trying to reduce sudden game ending moments.” They go into a lot of details about the changes they are making, which includes a lot of redesigns on existing “units,” removing some abilities while adding some others. Some units are just being straight up removed from the game. The details are abundant, and if you don’t play StarCraft II quite wonky. It would be tedious to go over every change with a fine tooth comb, but just know Blizzard is there for you if you are interested.

The changes are currently live in the “Testing” section of StarCraft II Multiplayer if you want to help them with their testing, in terms of feedback and such. They hope to introduce the changes after tournament season ends in November.