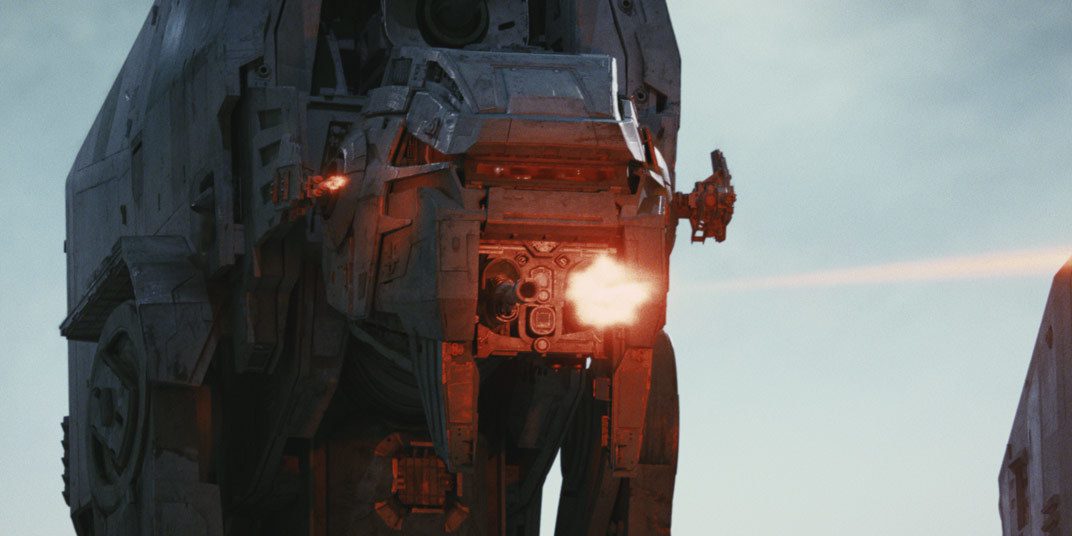 When Disney launches its Disney-branded streaming service in 2019, the company will be stocking it with a “treasure trove” of TV and movie content from its Star Wars and Marvel franchises.

According to The Wrap, Disney CEO Bob Iger announced the content plans for the upcoming service at the Bank of America Merrill Lynch conference in Beverly Hills on Thursday. In addition to Star Wars and Marvel products, it’s good to hear that Disney will also be producing original Disney content for the service as well.

While Iger also said that traditional pay-TV distributors continue to drive its media revenue profits, the strength of the Disney brand makes this the right time for Disney to take its content directly to consumers.

The biggest losers in this deal are likely to be competing services such as Netflix, which will see Disney-owned flicks pulled from its platform before the new service launches in 2019. Consumers will also be on the hook to pay for yet another streaming service if they want to experience everything Disney has to offer. That includes not only the full library of Star Wars and Marvel movies, such as the upcoming Star Wars: The Last Jedi and Thor: Ragnarok, but also the slate of Pixar and Disney Animation films and the Indiana Jones and The Muppets franchises.

Disney hasn’t announced a name for its new service or a pricing structure yet, but the Mouse House will have ample time to do so before the streaming service launches in 2019.