‘Star Wars: The Last Jedi’ Will Send Carrie Fisher Off In ‘An Amazing Way’ 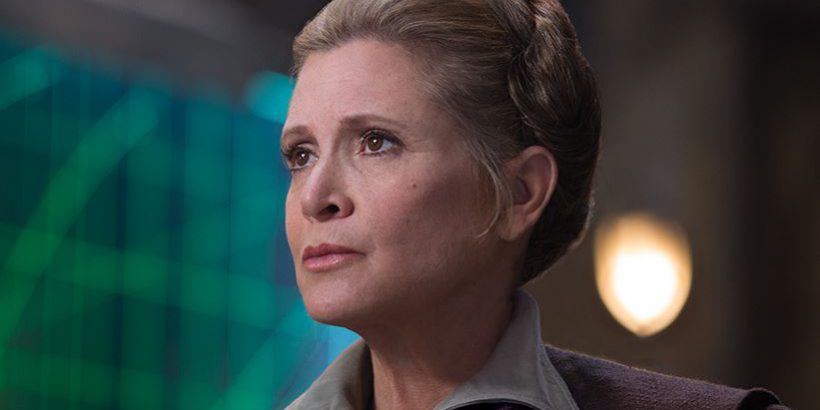 The loss of the legendary Carrie Fisher was impactful on many people, especially Star Wars fans. It was a real treat when Fisher showed up as General Leia in The Force Awakens, as part of the fun of the new Star Wars series is seeing the classic characters interacting with the new ones. Alas, due to Fisher’s death, we know that the next Star Wars film, The Last Jedi, will be Fisher’s final appearance. Naturally, we all hope that Fisher, and Leia, get a proper goodbye. Fortunately, that seems like it will be the case.

At least, if we take John Boyega at his word, Fisher is getting the sendoff she deserves. Boyega, who plays Finn, said that he and Fisher have many scenes together in The Last Jedi. With Rey seemingly off with Luke Skywalker, that certainly makes sense. While discussing the film, Boyega said, with regards to Fisher, “This movie, it sends her off in an amazing, amazing way.”

How, exactly, she’s sent off remains to be seen, but the last moments of Leia are going to be emotional for a lot of people, so hopefully she is truly sent off in an “amazing, amazing way.” The Last Jedi comes out December 15. Fisher’s sendoff begins then.