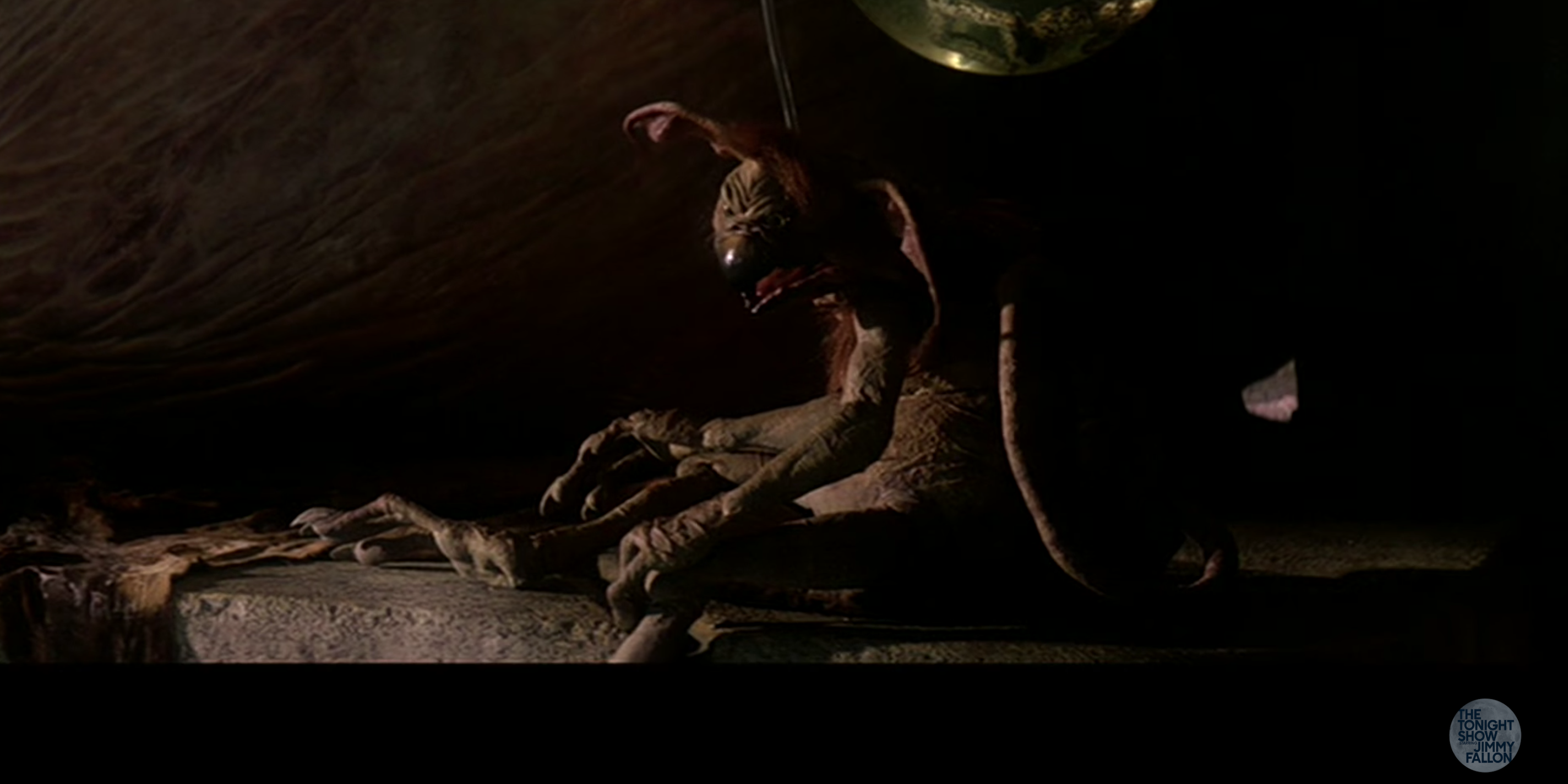 To celebrate the premiere of Star Wars: The Last Jedi, Jimmy Fallon and his team created a hilarious video of the Star Wars characters singing Hanson’’s “MMMBop” on The Tonight Show.

Yoda, Rey, Han and Jabba are some of the iconic characters from the Star Wars universe who sing to Hanson’s pop classic hit in a video for The Tonight Show.

In an interview with Rolling Stone, the film’s writer-director Johnson said, “That’s one thing I hope people will be surprised about with the movie. I think it’s very funny. The trailers have been kind of dark – the movie has that, but I also made a real conscious effort for it to be a riot. I want it to have all the things tonally that I associate with Star Wars,which is not just the Wagner of it. It’s also the Flash Gordon.”