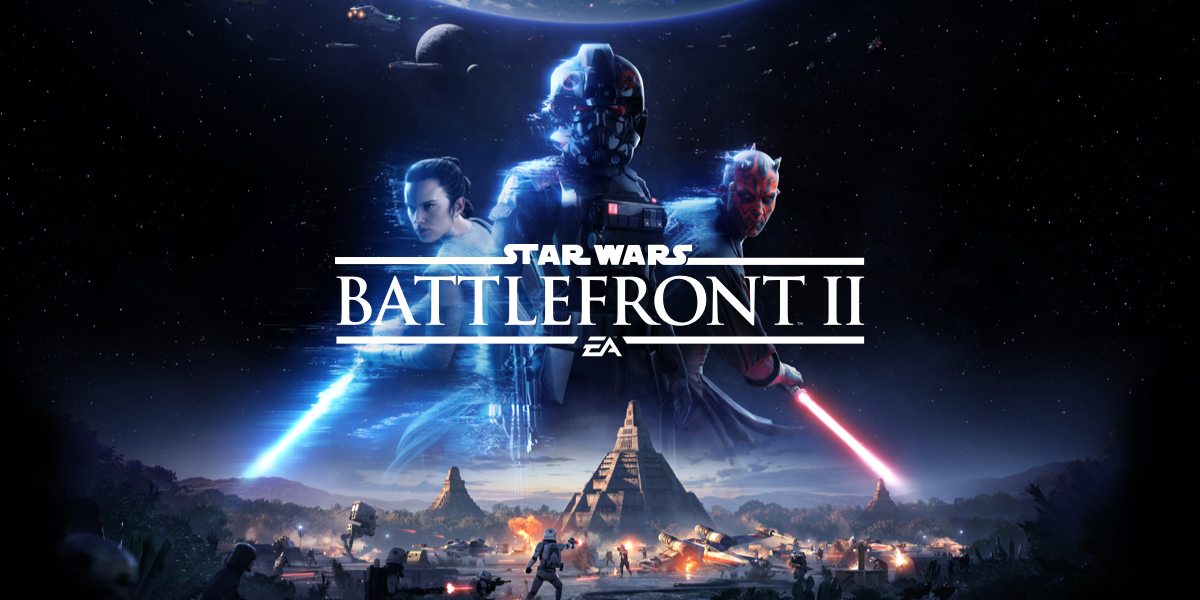 EA has released a new trailer for Star Wars Battlefront II, which reveals a cutscene from the game’s single-player campaign. You can check out the trailer below:

Earlier this week, EA released a new trailer, This is Star Wars: Battlefront II, and is narrated by the Last Jedi’s John Bodega. The trailer claimed that Battlefront II has triple the amount of locations, vehicles, and heroes compared to the first game. The trailer also gives us a good look at the new Arcade mode, which supports offline, online, and split-screen.