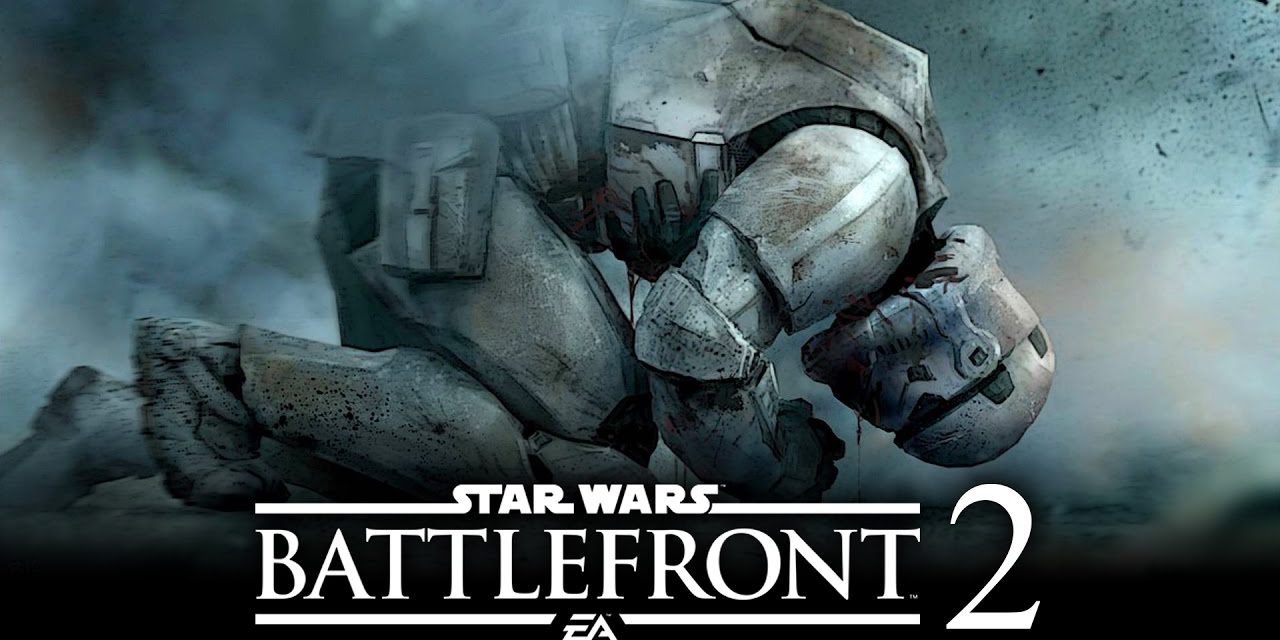 The video description says, “Ignite the inferno and burn the Rebellion to the ground in Star Wars Battlefront 2’s single-player campaign. Take on the role of Commander Iden Versio in a story following the destruction of the Death Star II and the death of the Emperor.”

“The single-player campaign of Star Wars Battlefront II takes place in the moments before and immediately after the conclusion in Return of the Jedi. The prologue mission follows Iden as she deftly escapes Rebel capture, then assists Imperial forces on Endor following the destruction of the second Death Star,” Ryan Clements wrote in a PlayStation blog post. “But as she stealthily creeps behind enemy lines and uses her tactical droid to survey soldier positions, her whispered command spoke volumes. “Scan, please.”