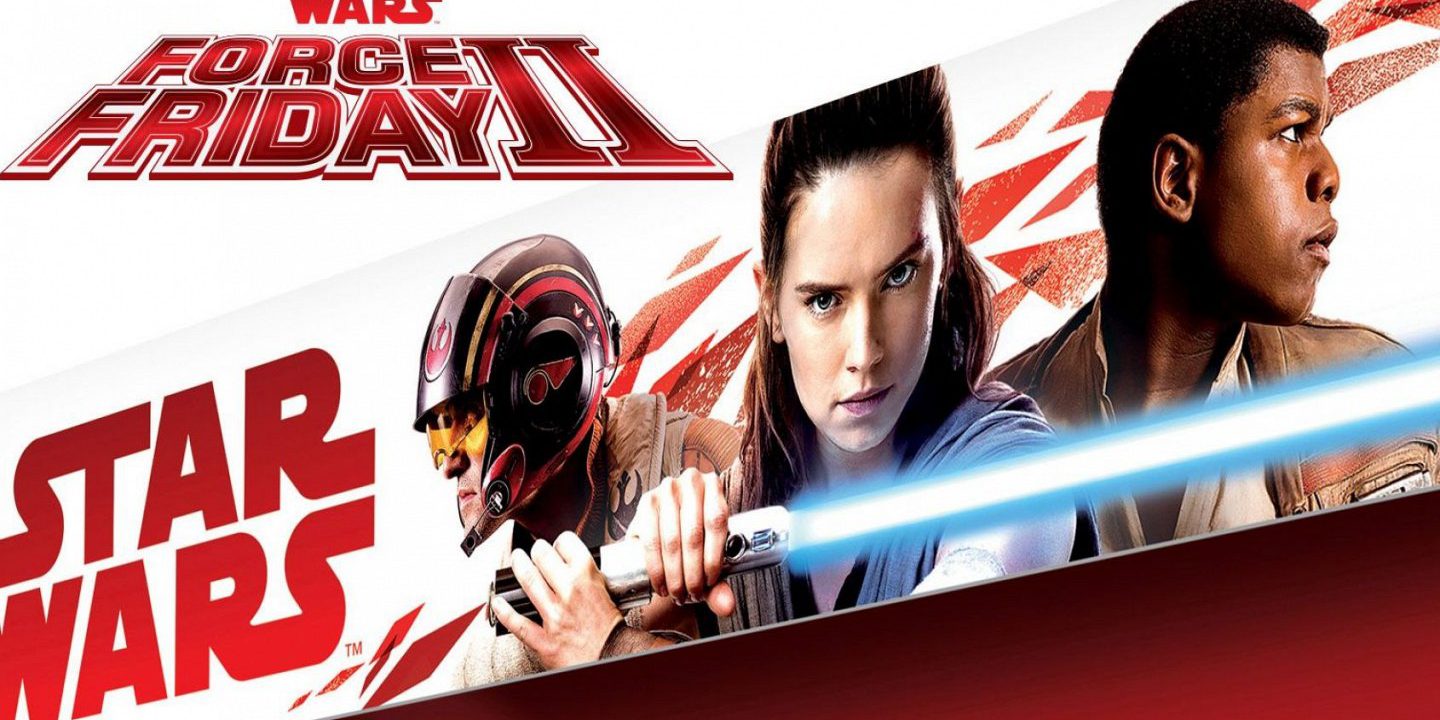 In order to help promote Star Wars: The Force Awakens (not that it needed it), Disney and Lucasfilm held “Force Friday,” which kicked off a big promotional push to get people excited for the film. It involved selling a whole bunch of new merchandise, and fans certainly came out to get that stuff. With The Last Jedi coming out this December, Force Friday II is happening this September. This time around, in addition to everything else, they are releasing a new augmented reality game to help you get into the Star Wars mood.

The game is called Find the Force, and you can play it with the Star Wars app on your smartphone. Starting on September 1, Force Friday, and running through September 3, you can use Find the Force to find Star Wars characters out in the world, not unlike Pokemon GO. However, this is really just a bigtime ploy to try and get you into stores. There are 20,000 retailers in 30 countries that you can visit to play the game. All you need to do is find the Find the Force logo in the store and scan it. Then, a Star Wars character will appear in augmented reality.

Basically, if you are already going to be hitting up stores on Force Friday, this game could make the experience a little more fun.