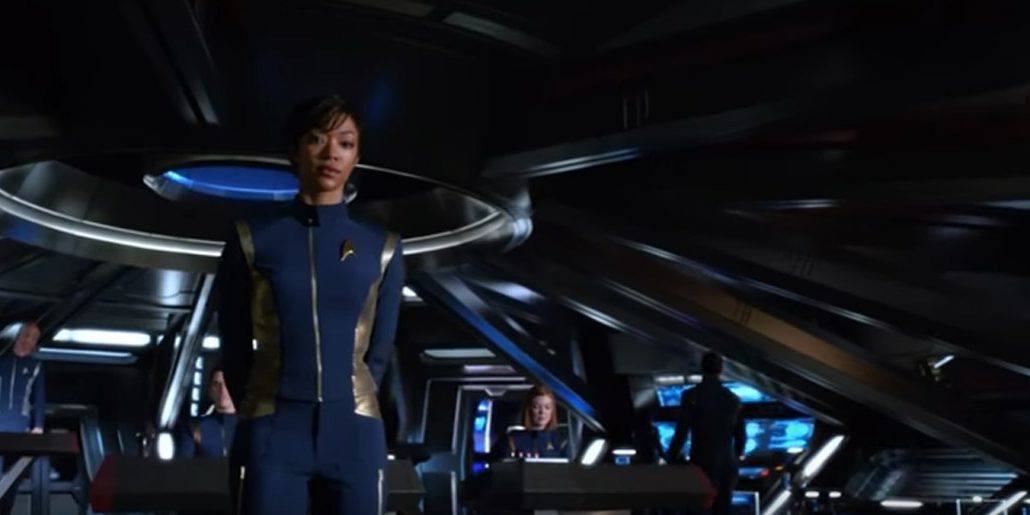 Star Trek: Discovery is the first new Star Trek TV show in years. Since the last Star Trek show aired, the TV landscape has changed quite a bit. It seems that, at least in one way, Star Trek: Discovery will reflect the modern TV world, and you may not want to get too attached to the show’s characters as a result.

Aaron Harberts and Gretchen J. Berg, showrunners for the program, said that nobody is safe in the series. Even major characters could be killed. Considering the fact they bothered to bring this up, you can probably bet on a major character or two will be dying off, perhaps even early in the show’s run. “Game of Thrones changed television. They almost made it difficult to fall in love with people because you didn’t know if they were going to be taken away from you. That show’s had an influence on all TV dramas that have come after it,” said Berg.

It’s a little extreme to credit Game of Thrones for introducing killing off main characters to television, and also it’s perhaps not the best lesson to take from the show. Killing off characters just to shake things up can be pretty lazy, but Harberts did say, “Death isn’t treated gratuitously on this show. It’s not for shock value. But when it happens we want to make sure that people really feel it.”

Expect people to die on Star Trek: Discovery, and just hope the show handles it well.