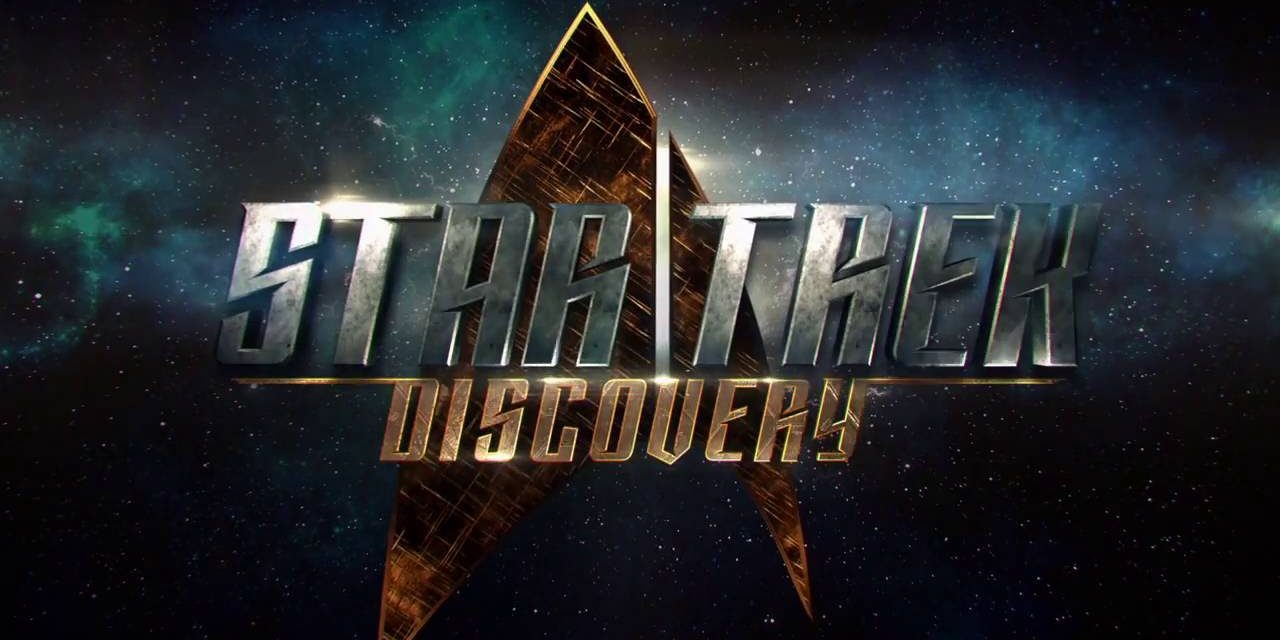 ***SPOILER ALERT**** Plot details of the first two episodes of Star Trek: Discovery are about to be discussed. Beam away now if you haven’t watched them yet.

Part of the answer may have to do with Star Trek creator Gene Roddenberry’s overly optimistic view of humanity’s future. In Roddenberry’s utopian vision, there was no more racial or ethnic division, currency was a thing of the past, and Starfleet crew members almost always got along. It’s that last rule — a directive to never show members of Starfleet in serious conflict with one another, except for story reasons that could be cleanly resolved within a one-hour episode — that became known as “Roddenberry’s Box.” (So coined by Michael Piller, a writer for Star Trek: The Next Generation and Star Trek: Voyager.)

For decades, writers complained that Roddenberry’s Box limited the stories they could tell. All conflict had to originate externally, not from the ship’s crew. So, while, yes, Bones and McCoy sniped at each other from time to time, they ultimately worked together like a well-oiled machine and begrudgingly viewed each other with respect. Likewise, if Captain Kirk or Picard or Janeway began to act erratically, putting the lives of their crew in danger, we knew they were being mind controlled, possessed, or were an evil doppelganger from a mirror universe.

Even Star Trek: Voyager and Star Trek: Deep Space Nine, which mixed Starfleet and non-Starfleet personnel in their crews, ultimately kept to the formula, with only a few rogue exceptions. For the most part, Roddenberry’s Starfleet of the 23rd Century and beyond is pretty harmonious — and, some might say, boring.

The creators of Star Trek: Discovery have gotten rid of this storytelling box, allowing for conflict between the characters we see each week, as well as from external threats. Within the two-episode premiere, we saw lead character Lieutenant Commander Michael Burnham (Sonequa Martin-Green) not only disobey direct orders, she committed mutiny by attacking and incapacitating her captain, unintentionally leading to Captain Georgiou’s death and starting a war between Starfleet and the Klingon Empire. The episodes ended with Burnham being judged guilty for her actions and sentenced to life imprisonment.

Of course, we know that Burnham doesn’t stay imprisoned long and will be assigned to a new ship due to her deep knowledge of Klingons. However, the premiere doesn’t wrap things up in a tidy bow — Captain Georgiou is dead, the Federation is at war, and Burnham wasn’t the victim of mind-control or a bad batch of Saurian brandy. She was headstrong and reckless — and possibly right, but that doesn’t matter. She enters into the main storyline a tainted character, one who her future crewmates can’t or shouldn’t trust.

It’s quite possible that Star Trek: Discovery will settle into Roddenberry’s Box during its first season, forgiving Burnham’s past actions and transforming her into a trusted member of the crew. But with the show’s focus now seemingly slanted more towards war and conflict than, well, discovery, that doesn’t seem like the direction its creators are steering towards. Free from Roddenberry’s Box, the writers can play with the universe all they want, introducing enough friction and conflict to fuel a season of Game of Thrones. But whether that newfound creative freedom will ultimately feel like the Star Trek we know and love remains to be seen.