‘Star Trek: Discovery’ Gets Renewed for Season 2 on CBS All Access 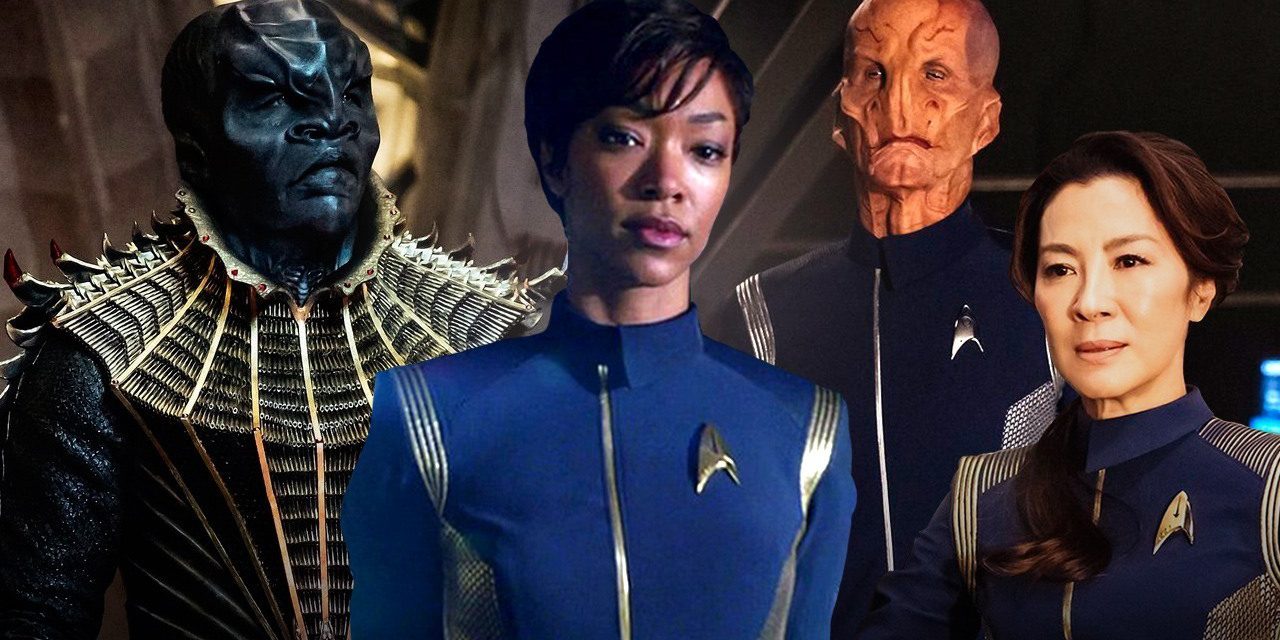 CBS All Access has renewed Star Trek: Discovery for a second season, according to The Wrap. The new big-budget Star Trek sci-fi show, set around 10 years before the events of the original Star Trek TV series, airs exclusively on CBS’s subscription streaming service in the United States and on Netflix in other regions.

The launch of Star Trek: Discovery set a record for subscriber sign-ups for CBS All Access in a single day, week, and month.

“In just six episodes, Star Trek: Discovery has driven subscriber growth, critical acclaim, and huge global fan interest for the first premium version of this great franchise,” said CBS Interactive president and chief operating officer Marc DeBevoise. “This series has a remarkable creative team and cast who have demonstrated their ability to carry on the Star Trek legacy. We are extremely proud of what they’ve accomplished and are thrilled to be bringing fans a second season of this tremendous series.”

Star Trek: Discovery debuted in September with a two-part pilot that left some viewers wondering if the series felt like classic Trek without the narrative restrictions of Roddenberry’s Box. Season 1 has been divided into two chapters, with the first chapter concluding Nov. 12, and the second six-episode chapter set to begin in January 2018.

More recent episodes have gone where Star Trek has never gone before (sorry, obligatory Star Trek pun), confirming that two of Discovery’s male officers are in a relationship. The inclusion has met with some homophobic backlash from fans, leading star Wilson Cruz (Dr. Culber) to respond to critics that he is “not here for your comfort.”

This isn’t Trek’s first gay character, though. The character of Hikaru Sulu was revealed to be in a gay relationship in last year’s movie Star Trek Beyond. That film series is set in an alternate timeline, though, and not that of Star Trek: Discovery, which is set in the same timeline as the rest of the Star Trek TV series.