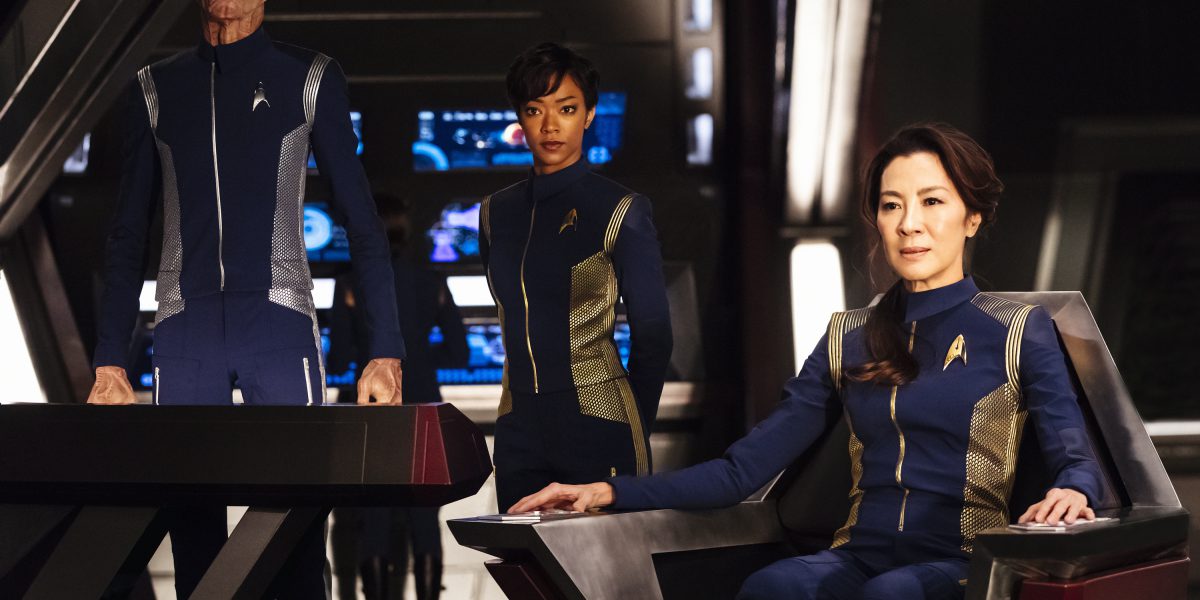 It feels like the latest Star Trek series Star Trek: Discovery, has been in the works for a long time. However, we haven’t gotten some pertinent information. Like, for example, when the show was actually going to debut. We’ve finally seen the first trailer for the show, and now CBS is following that up by letting us know, at long last, when the series is going to debut. Get ready for Star Trek: Discovery to boldly go where several previous series and films have gone before on September 24.

While September 24, which is a Sunday by the way, is a little later in the year than the initial expectations, at least we know now when the show is ready to drop. That very first episode will air on CBS, as well as All Access, which is CBS’s steaming platform. All Access is also going to be the place to watch Discovery after that taste of the first episode. The first two episodes will be on All Access on the 24, and then the first eight episodes will run through November 5. At that point, the show will take a few weeks off, and then the final five episodes will start airing in January of 2018.

CBS is presumably hoping that Discovery, and people’s love for Star Trek, will get subscribers to start flocking to All Access. You’ll have through September 24 before you have to make a decision.