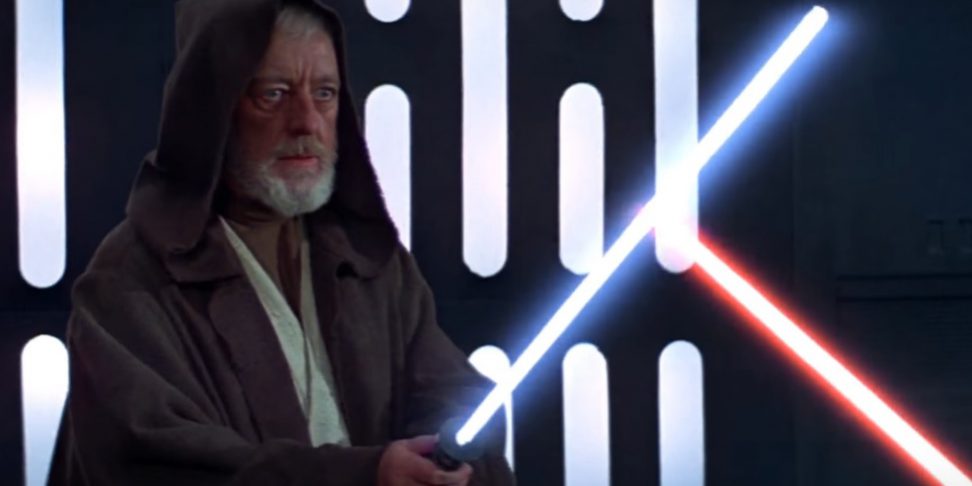 In addition to telling their new, ongoing Star Wars saga, the folks at Lucasfilm are working on standalone films set in the Star Wars universe to expand its horizons. We know that there is a Han Solo film in the works (it’s kind of hard not to be aware what with the original directors being fired and replaced by Ron Howard). However, there are now plans for another standalone Star Wars film about an iconic character from the days of yore; Obi-Wan Kenobi.

If you are familiar with Star Wars at all, you know who Obi-Wan is. He’s one of the central figures from the films. In the original trilogy, Obi-Wan is played by Alec Guinness as an older, mysterious man who begins to train Luke Skywalker before being killed by Darth Vader and turned into a ghost. Of course, Obi-Wan is also played by Ewan McGregor in the prequel, and the less said about those movies the better.

There is no script yet, so we don’t know which phase of Obi-Wan’s life this movie will take place in. What more is there to say about Obi-Wan? We haven’t really missed out on anything. We say his entire relationship with Luke, basically, and he was a hermit for years before that. Will this movie be a prequel to the prequels?

Also worth noting is that Stephen Daldry is in talks to direct the movie. Yes, Daldry, the man behind Billy Elliot, The Hours, and The Reader, may direct a Star Wars movie. Nobody is going to complain about an Obi-Wan movie, but right now this project seems kind of crazy. Are we about to get a prestige drama set in the Star Wars universe?