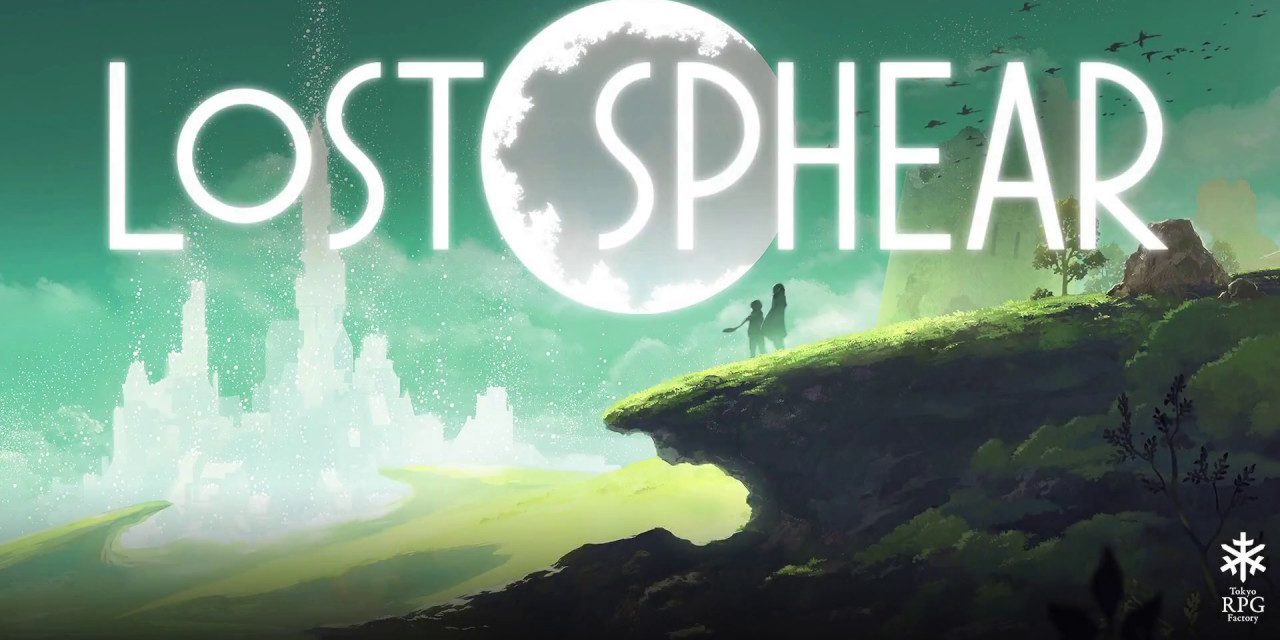 Back in May, Square Enix announced their plans to release RPG Lost Sphear, a title from the creators of I Am Setsuna. Details on the new game have been limited at best, although we do know that Lost Sphear expands on features of I Am Setsuna that have become a staple for creator Tokyo RPG Factory – blending classic RPG elements such as the ATB system, isometric viewpoint, and a darker storyline – and brings them into the next generation with lush, updated graphics that recall the nostalgic style of early Final Fantasy and Chrono Trigger.

The story follows a young boy named Kanata, who wakes up from a terrible nightmare only to discover his small village is disappearing. He and his friends are forced to venture out to discover why. Utilizing the power of Memory, Kanata and his comrades traverse grand cities, small villages, and vast open terrain in the name of restoring the gradually vanishing world.

Square Enix has officially announced today that Lost Sphear is making its way to the PlayStation 4, Nintendo Switch, and Steam as a digital release and physical package on January 23, 2018. The game is now available for pre-order on the PlayStation Store and Steam, with special bonuses for both. Those who pre-order for PlayStation 4 will receive the dynamic theme “Memoirs of the Moon,” and two additional music tracks. Pre-orders on Steam will come with a custom wallpaper and two bonus music tracks. The physical edition of the game is also available for pre-order exclusively from the Square Enix Online Store for PlayStation 4 and the Nintendo Switch, with two music tracks featured as a bonus gift upon the game’s launch. Both versions retail for $49.99.

To learn more about Lost Sphear, you can check out their official website. Lost Sphear launches on January 23, 2018.