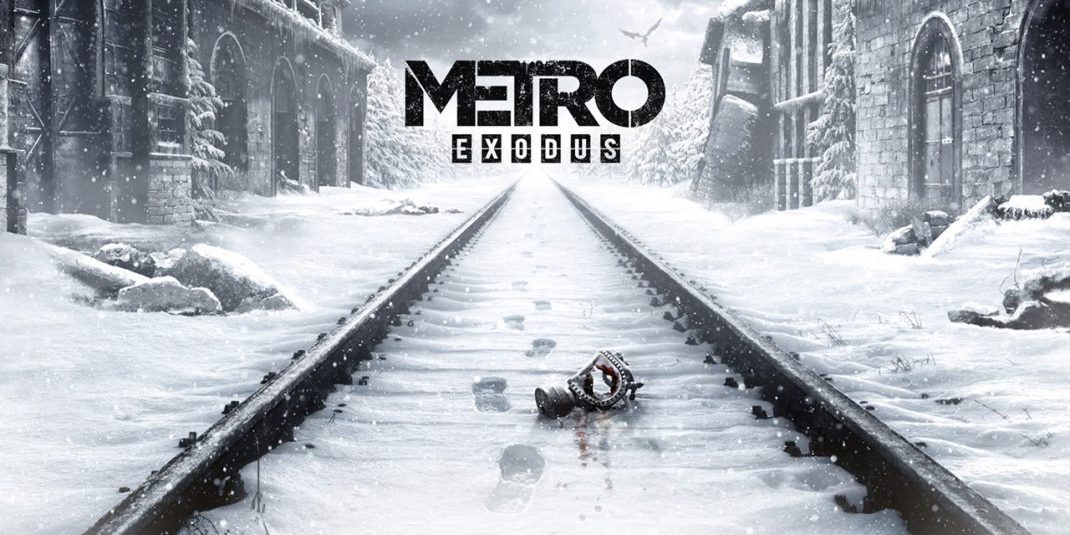 When Metro Exodus, the third game in the survival horror first-person shooter series, was announced at E3 2017, the trailer included a remix of a song fans of the franchise are likely familiar with. The song is called “In the House in a Heartbeat,” and it was originally composed by Jon, or perhaps John, Murphy. The press release spells his name both ways, and the same goes for the description on the YouTube video for the song, and some other places as well. However, this isn’t about how to spell Mr. Murphy’s first name. It’s about the fact the Exodus mix from the trailer is now available for free online.

This remixed take on the song, a song that was used in the launch trailer for the original Metro 2033 book back in 2010, was evidently a hit with fans during the E3 trailer. You can watch that trailer for yourself if you want to form your own opinion.

On top of that, if you just want the Exodus mix of “In the House in a Heartbeat,” it is available in a few places. You can register on the Metro website to get a high-quality download, or you can stream it on Spotify, Soundcloud, or YouTube. As for Metro Exodus, it will be released for Xbox One, PlayStation 4, and Microsoft Windows in 2018.