‘Solo: A Star Wars Story’ Full Teaser Trailer Is Out – Watch It Here! 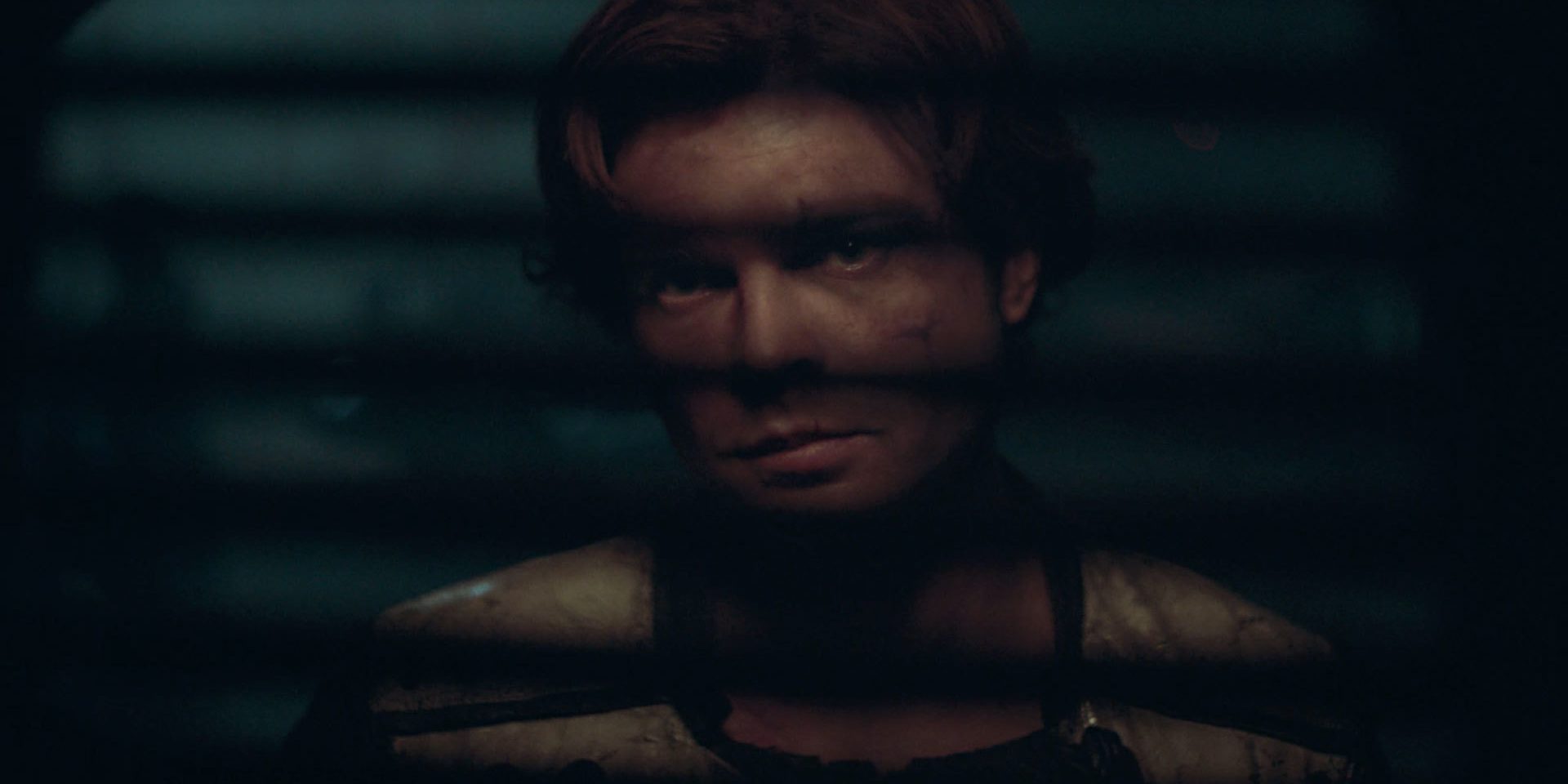 The long-awaited first full teaser trailer for Solo: A Stars Story, the movie that details the origins of Han Solo and his first meeting with furry buddy/life-mate Chewbacca, dropped on the world this morning. A shorter teaser-for-the-teaser debuted during Sunday’s Eagles versus Patriots match-up, but this one gives a better look at what to expect when Solo launches this Memorial Day weekend.

Check out the trailer in its entirety here:

Solo: A Star Wars Story has a troubled history, losing its directing team of Chris Miller and Phil Lord (The LEGO Movie) just weeks away from wrapping principle filming, with veteran director Ron Howard coming aboard to finish the project.

Said Miller and Lord in a statement after exiting Solo: “Unfortunately, our vision and process weren’t aligned with our partners on this project. We normally aren’t fans of the phrase ‘creative differences’ but for once this cliche is true. We are really proud of the amazing and world-class work of our cast and crew.”

Rumor has it, seemingly confirmed by actor Paul Bettany who plays an unnamed gangster in the film, that Howard had to re-shoot much more of Solo than he originally intended. Usually, a change in director and shift in creative direction is a recipe for disaster, especially so late in a film’s development (ex: Justice League). However, Rogue One: A Star Wars Story suffered a similarly chaotic journey to the big screen, with Tony Gilroy reportedly brought in to do extensive re-shoots after original director Gareth Edwards was sidelined by Disney execs, and that movie turned out to be a huge success.

In December, ScreenGeek reported that Disney expects Solo to flop, noting huge production problems that go way beyond a change in directors.

An anonymous source supposedly close to the project told ScreenGeek that “Disney is bracing themselves for the Han Solo movie to bomb. They were worried about it before all The Last Jedi controversy, but now they’re essentially writing Solo off. The lead actor, Alden Ehrenreich, can’t act, and they had a dialogue coach on hand for all of his scenes. On top of that, the script is unworkable. It’s going to be a car crash.”

Personally, it sounds a little far-fetched for Disney to EVER expect a Star Wars film to bomb. I mean, even Jar Jar: A Star Wars Story would probably make a profit on toy sales alone. And as far as acting goes, Star Wars movies haven’t exactly been thespian showcases. Star Hayden Christensen (Anakin Skywalker) was wooden as an oak tree in two of the prequels and still couldn’t kill the franchise.

(To Ehrenreich’s credit, Roger Ebert lauded his debut performance in Francis Ford Coppola’s Tetro, saying: “In his first major role, Alden Ehrenreich, the newcomer playing Bennie, is confident and charismatic, and inspires such descriptions as “the new Leonardo DiCaprio.” Confidence and charisma are pretty much the top skills on Han Solo’s LinkedIn profile.)

Skillful editing can hide a multitude of sins. The trailer doesn’t really give enough of a glimpse of Ehrenreich’s acting skills or the overall plot to suggest that either are a mess. But I think there’s one thing we can all agree on: Donald Glover looks absolutely perfect as Lando Calrissian.