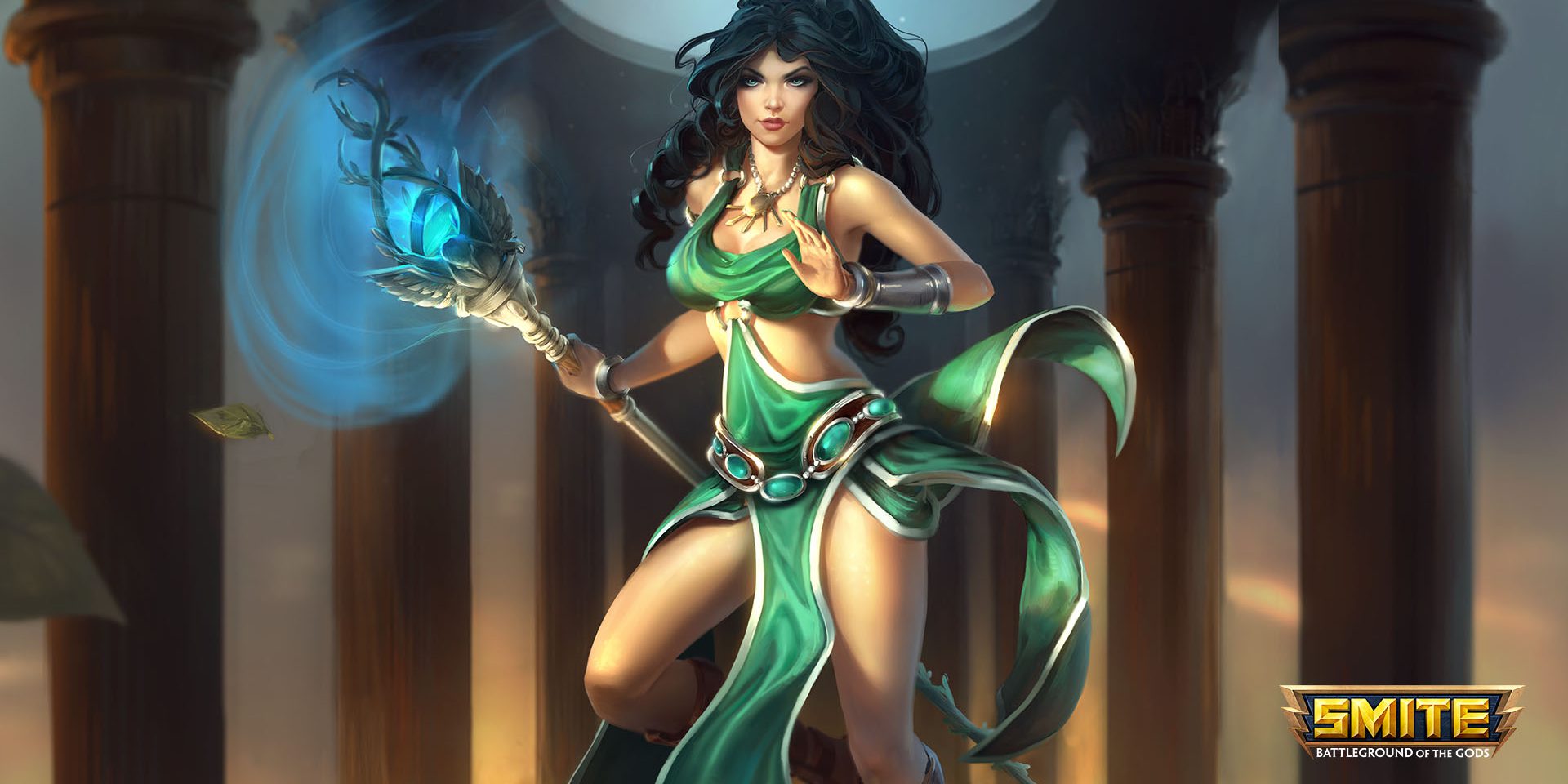 Hi-Rez Studios has released the latest patch for Smite, a MOBA that pits gods of legend and lore against each other in glorious PVP. The console patch 4.12 throws in a few new features and fixes, and we have the low-down as follows:

New features in the patch include a notification pop-up if a player attempts to go to the play menu without first choosing a quest. The feature will only display if there’s a selection available, and it can be opted out of if desired. Additionally, the patch introduces the Auto Run – just hold left on the D-pad to initiate.

Church Blessings have been updated for the ‘Trials of King Hercules’ Adventure, with Blessing of Might increasing to 40% extra Damage, and Blessing of Protection bringing 40% extra Damage Reduction.Athena’s Reach has increased in Magic Power Scaling to 15% to improve her status as a Guardian, whether she’s used as support or as attack. A description error for Reach has also been resolved.

Smite 4.12 adds a couple new achievements for Cu Chulainn – for Berserker, transform into Berserk mode by hitting at least 2 Gods with the Spear of Mortal Pain Ability. For Strategist, kill an enemy within 2 seconds of firing the Barbed Spear Ability and live.
The patch also fixes some bugs and gameplay issues with the Gods, as well as adjusting stats and Mana consumption for a few for a more level playing field.
Artemis’s early game was considered much weaker than other Hunters, so her Mana cost has been changed to make her a better contender earlier on. Base health has been upped to 75 per level, while her Mana cost for Suppress the Insolent has been decreased to 50/55/60/65/70.
Cu Chulainn sees a fair bit of change – his Rage Generation is now calculated at the end of all abilities, so that players above the Berserk threshold who cast an ability don’t have to worry about going below that threshold before gaining the Rage for that ability. An issue with his Berserk that resulted in his not gaining rage from allies taking damage has been resolved; additionally, his Mana to Health Conversation has been upped to 15%. An issue with Vent Anger has also been fixed, returning total ticking times to the intended 12 instead of 13. War Cry’s damage has been increased to 175/250/325/400/475, while Physical Power Scaling has upped to 65%.
Meanwhile, Kumbhakarna’s Mighty Yawn now has a decreased Mana cost from 70/75/80/85/90 → 50/55/60/65/70. He Bo’s Water Cannon now has a decreased post-fire time by half to allow players to cast another Ability quicker, while Tyr’s Mana Cost has decreased to 50 at all ranks.

Last but not least, Smite 4.12 squashes a few gameplay bugs.

An issue with the Stone of Binding where certain Banishes failed to trigger it was resolved.

Issues with players not being able to view entries on the God and Adventures leaderboards has been resolved. Ranked leadboard entries have been resized for consistency with other leaderboard entries. The Recommended tags have been fixed so that they’ll no longer display on all Clans, and lastly, the Demonic Pact Anubis loading card animation has been fixed so that it properly plays.
Smite: Divine Light Patch 4.12 is now available for console download.
(Visited 282 times, 1 visits today)
Share this post
Share with FacebookShare with TwitterShare with PinterestShare with Google+Share with LinkedIn