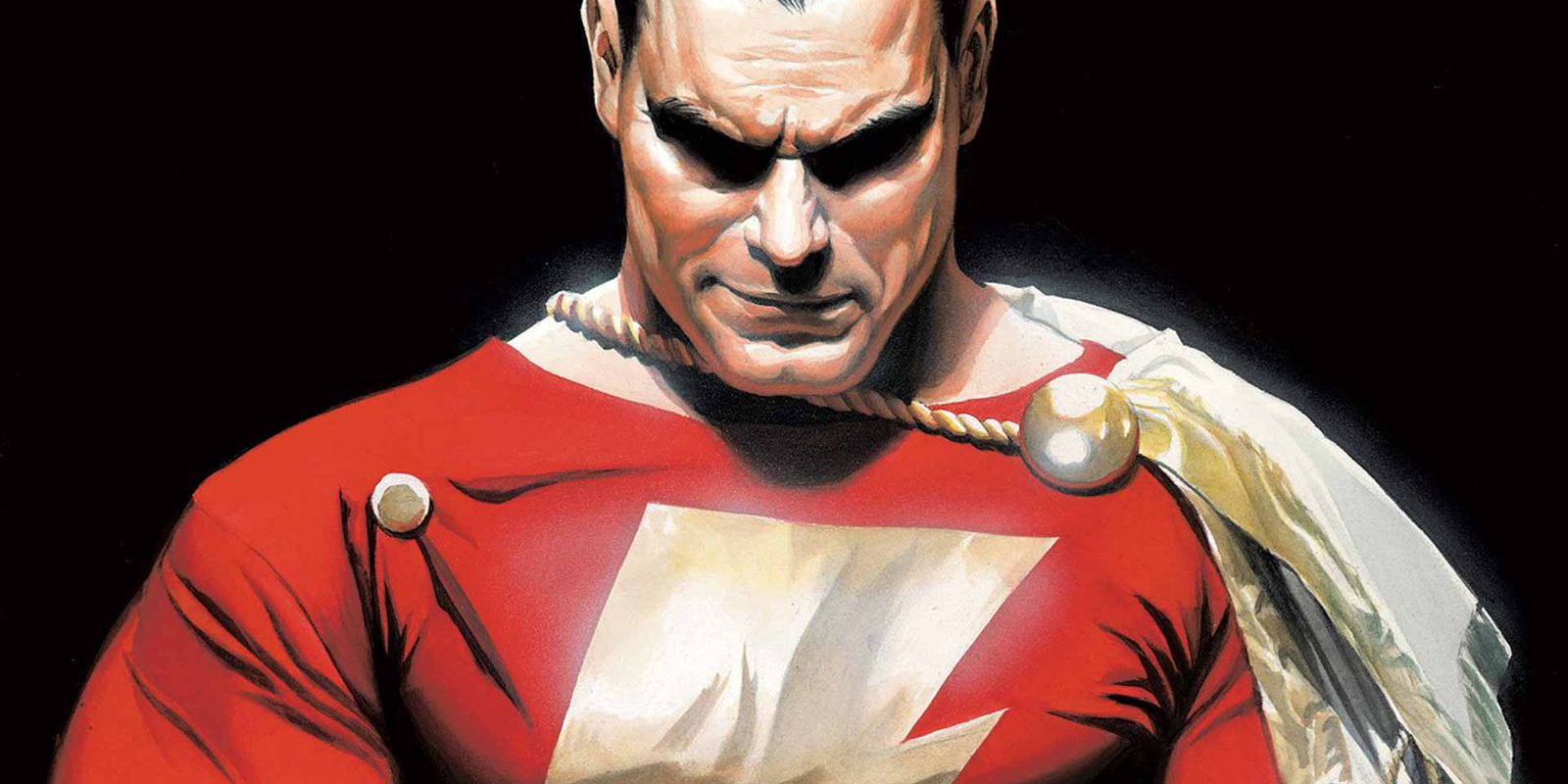 The Hollywood Reporter has discovered that New Line has cast Zachary Levi as Captain Marvel in the upcoming DC Universe superhero flick, Shazam. The movie will be about a young boy, Billy Batson, who — when he calls the name of the wizard Shazam — becomes an adult with the powers of the ancient gods Solomon, Hercules, Atlas, Zeus, Achilles, and Mercury.

Shazam will be directed by David F. Sandberg, who is most recently known for this year’s horror sequel, Annabelle: Creation. It has earned $303 million worldwide since it’s opening in August.

Levi is known more for his comic roles (such as the aforementioned spy series Chuck, which ran on NBC from 2007-2012), but can be seen as one of Thor’s godly buddies in Marvel Studio’s Thor: Ragnorak. He doesn’t have the physical heft of a John Cena (who was once eyed as the lead), but remember Michael Keaton? Nobody thought that guy could be Batman when he was cast, and he quickly proved them all wrong.

Another wrinkle is that Dwayne “The Rock” Johnson will be starring in a stand-alone movie based on Black Adam, who is one of Captain Marvel’s greatest enemies. (He’s the General Zod to Cap’s Superman.) It also looks like the Black Adam movie will be released first, and that the character of Black Adam won’t appear in Shazam…which makes no sense whatsoever.

Given that Captain Marvel is essentially Superman with a different haircut, Shazam may need all the help it can get. Historically, the Shazam comics have taken a lighter approach to superheroics (Billy’s best friend is a talking cartoon tiger), so that could help set the film apart from the nihilistic take on Superman seen in Man of Steel and Batman v Superman.

A release date hasn’t been set for Shazam, but New Line plans to start filming in Toronto in February 2018.