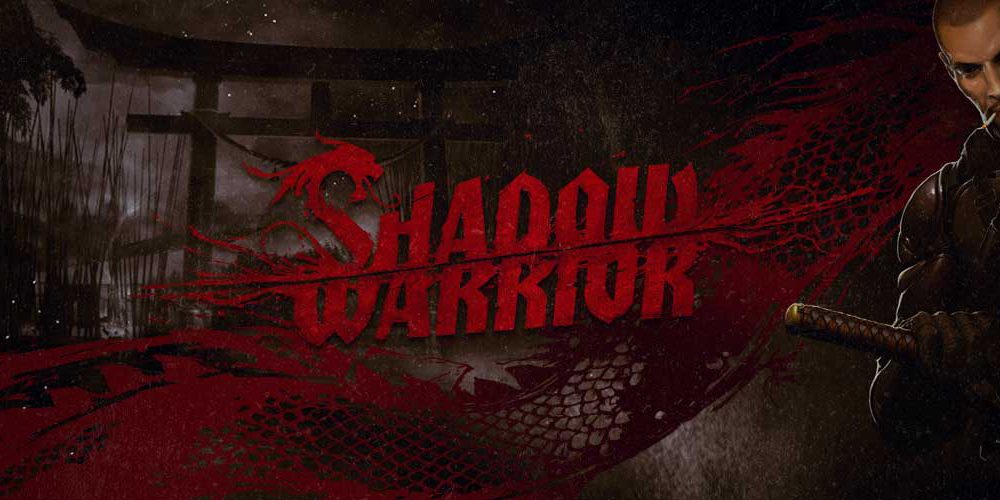 Break out your combat sandals! Twenty years (and some change) after its release, classic FPS ‘Shadow Warrior: Classic Complete’ is now permanently free on GOG, expansions and all. So you can wash Wang, or you watch Wang wash wang, for no money down.

Nineties kids may remember the MS-DOS PC title for its Duke Nukem-inspired tongue-in-cheek humor and ambitious features that would eventually become staples in modern first-person-shooters – turrets, climbable ladders, and free-range driving sequences that would later become popularized in games like Halo. The original game followed bodyguard-turned-hero Lo Wang in his bid to stop his former boss Master Zilla’s scheme to use his vast corporate influence to take over Japan. Lo Wang battles Zilla’s creatures of darkness with a litany of Japanese-inspired weapons like katanas and shurikens, as well as Uzis, sticky bombs, and rail-guns inspired by the (former) Governator’s action thriller Eraser – and even the hearts and heads of some of his enemies.

Developer studio Devolver Digital acquired the source code for Shadow Warrior when original developer 3D Realms released it under General Public License in 2005. A remake and a brief offering of the game for free on Steam came out in 2013, followed by an announcement that the title would be free permanently following its massive popularity. While the original standalone version of Shadow Warrior has been featured for no charge on Steam since 2013, the expansion packs have never been a part of the freebie deal. The free release on GOG, however, features the original game, the soundtrack, and  the two expansion packs, Twin Dragon and Wanton Destruction. Each expansion features an extended storyline and an abundance of new levels, artwork, and enemies. Steam still only has the original standalone game for free, but users can still purchase the remastered version complete with updated graphics and expansion packs for a whopping $1 – 90% off the original price.