See What’s Coming to ‘The Division’ in Update 1.7 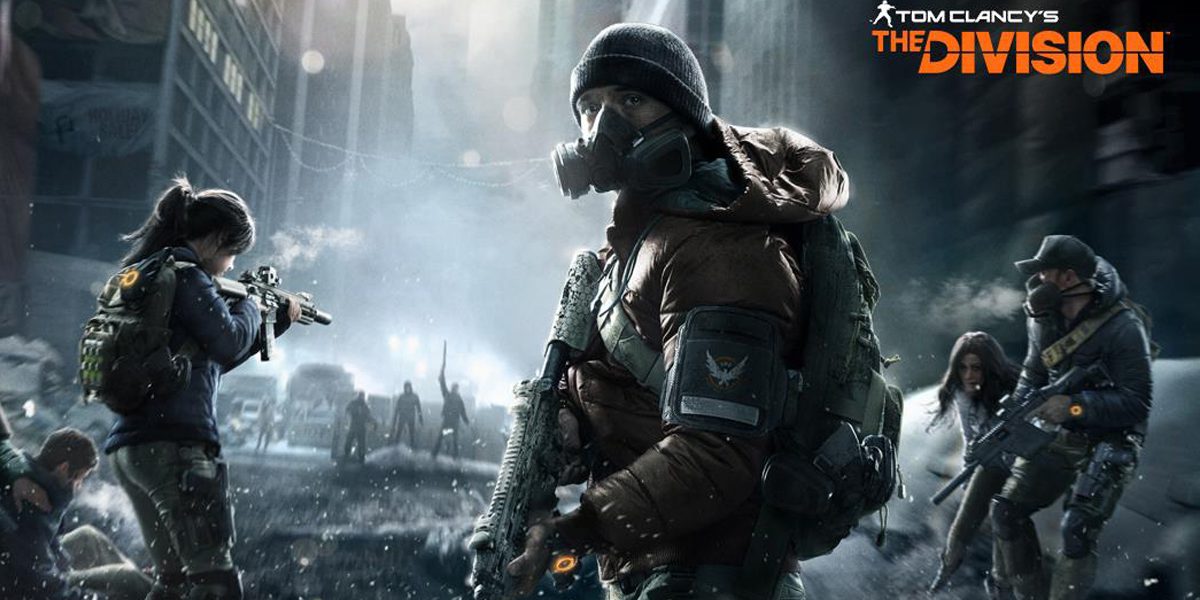 Division Agents, be ready – Update 1.7 dropped today, and with it comes even more threats and challenges to The Division. Here’s what you can look forward to in the new update:

All PvE areas, including DLC, will receive both new, themed Global Events and modifiers to bring in tougher challenges and subsequently greater rewards. For example, the first one, Outbreak, will revolve around the original smallpox pandemic that instigated the game’s events. New Global Events will be released down the line, but for an extra challenge in the meantime, add on the new Activity modifiers on special missions. Meanwhile, to meet the new challenge, existing gear sets are being upgraded as well to Classified Gear sets. Gear now carries five- and six-piece bonuses for additional abilities on weapons, as well as increased primary stat roles and recalibration options. The Update also brings in a few new aesthetic additions, with a cosmetic customization slot that allows players to add face masks, or go to the barbershop for haircuts and fresh sunglasses.

Update 1.7 also brings in new Encrypted caches that can be unlocked with cyphers purchased with premium credits or assembled from key fragments collected from boss fights or completing commendations. Each Cache contains exclusive skins, outfits, and emotes, while commendations now award you with arm patches for completing tasks like finishing a mission on Legendary mode. Even if you’ve already complete commendation tasks before the update, you’ll still receive credit for it.

Meanwhile, if you at least have the full base game, at 6:00AM PDT on August 18 to 12:00PM PDT on August 20, you can try Survival mode for free. Cast into frigid winter weather with just a pistol to survive and the pandemic back full force, players must make it all the way to a Dark Zone extraction, in either PvP or PvE mode. Update 1.7 brings in new scoring and reward balancing for better rewards.

The Division – Update 1.7  has officially dropped, and you can check it out on Ubisoft’s official site.