See The Wasp’s Costume In ‘Ant-Man And The Wasp’ 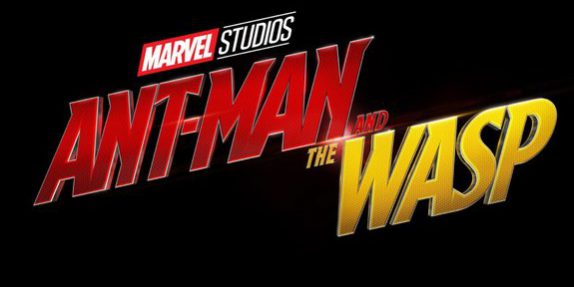 Monday would have been the 100th birthday of legendary comic artist Jack Kirby. At Marvel, Kirby teamed with Stan Lee to basically shape the comic world as we know, it, and he is partially responsible for many iconic Marvel characters. Lots of people took to the internet to pay tribute to Kirby, but Evangeline Lilly’s tribute was a bit more remarkable than most. That’s because Lilly gave us our first look at The Wasp from the upcoming Ant-Man sequel.

I am honoured to be on set today playing #TheWasp on what would be Jack Kirby's 100th birthday.
.#ThankYouJackKirby #AntManAndTheWasp pic.twitter.com/EBsV8jTK34

The sequel, fitting titled Ant-Man and the Wasp, will see Paul Rudd returning as Scott Lang, who has taken up the mantle of the superhero Ant-Man. Lilly played Hope Van Dyne in Ant-Man, but she is being elevated to co-titular character for the sequel, as Van Dyne will be the Wasp, who has a similar suit to Ant-Man, only, you know, wasp themed.

The photo Lilly posted shows Van Dyne in action wearing part of her suit, although it looks different than the suit that was showed at the end of Ant-Man. It’s not the most exciting photo, but it is our first look at Van Dyne in the movie, which is worth noting. Ant-Man and the Wasp will hit theaters July 6, 2018. We’ll likely get a better sense of the full Wasp suit before then.