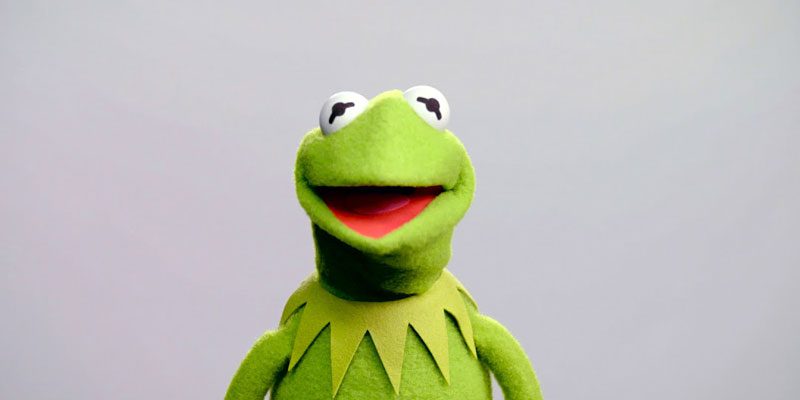 Kermit the Frog is a longstanding pop culture institution, which is how something as seemingly innocuous as the voice of a puppet changing can cause such rigmarole on the internet. Steve Whitmire, who had voiced the popular green Muppet for 26 years, was ousted from the role recently. He did not go down without a fight either, which just added fuel to the fire. However, the march of progress continues unabated, and eventually we were going to see the new Kermit puppeteer in action. That time is now.

A video for the “Muppet Thought of the Week” was released recently, and Kermit stands at the center of it. The new puppeteer is Matt Vogel, who has been doing other voices and puppet work for the Muppets for years. Any Muppet fan is familiar with him, but now he’s stepped into the biggest shows the Jim Henson Company has.

Vogel sounds like Kermit, which should be reassuring to people. It’s not a drastically different voice, which is good, because he is only the third person (Jim Henson himself and Whitmire are the others) to voice the frog. Granted, this is a rather short video, really just a taste of Vogel in action, but it’s an obstacle cleared for Vogel and the Muppets.

It seems like Kermit will be just fine, despite the continued difficulties with being green.