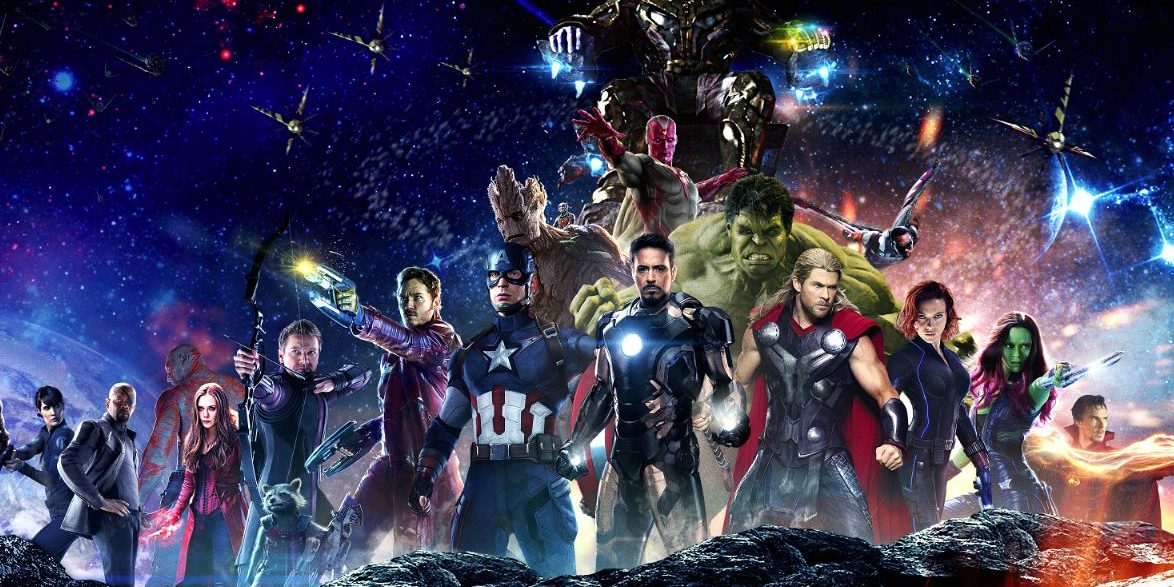 So much for spidey sense!

Actor Tom Holland (who plays Spider-Man in the Marvel Cinematic Universe) “accidentally” leaked the teaser poster for next year’s Avengers: Infinity War on Instagram this morning in a live video. He was supposedly unboxing a package sent to him from Hulk actor Mark Ruffalo when he pulled out the poster and showed it to the camera, followed by Ruffalo’s handwritten note that had “Confidential – Do Not Share” written on the back of it in comically large letters.

Check out the video here, which Marvel Studios cheekily shared later on Twitter, adding their “thanks” to Tom and Mark:

This isn’t the first time Mark Ruffalo has inadvertently helped leak Marvel content on social media, as he also “accidentally” leaked audio of the first 10 minutes of Thor: Ragnarok in October on Instagram.

If this sounds like a gag cooked up to get extra exposure for a fairly mundane teaser poster, then that’s because it probably is. (Hey, we’re writing about it!) It probably has absolutely nothing to do with the fact that Marvel is releasing the first trailer for Avengers: Infinity War tomorrow and wants as many eyes on it as possible. Take that, Justice League!

Without any further comment, Marvel shared the full poster on Twitter shortly after the video went live. Check it out in all its glory here:

Check out the new teaser poster for Avengers #InfinityWar. pic.twitter.com/Ef4XVpSpXe

Avengers: Infinity War will be released in theaters on May 4, 2018. Unless it gets released on Instagram first.