Samsung May Unveil A New 360 Camera At IFA 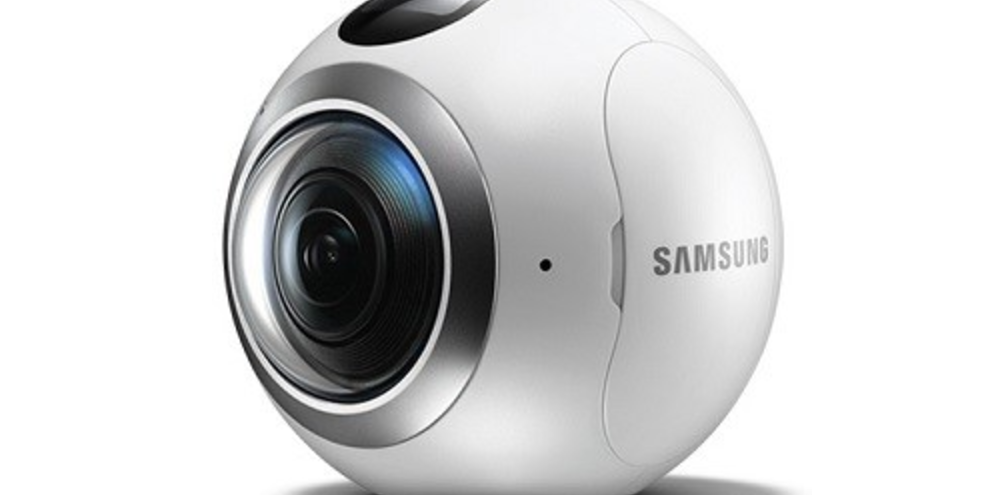 Samsung has trademarked a new 360-degree round camera, according to LetsGoDigital. There aren’t many details about the hardware’s features, but we do know the model number for the 360 Round camera is RM-R260 while the Gear 360 model is SM-R210. As described in the patent application for the 360-degree Round camera, the gadget will be able to capture 360-degree photos and videos.

Samsung announced its first Gear 360 camera in February 2016. The Gear 360 is capable of shooting 4K 360-degree photos and videos. The Gear 360 can be used to live stream 360-degree video to Facebook, YouTube, and Samsung’s VR video platform. The patent application suggests the 360-Degree Round camera is similar to the Gear 360.

Samsung is attending the IFA trade show in Berlin, Germany this week so there’s a possibility the company will unveil the new 360 Round camera.