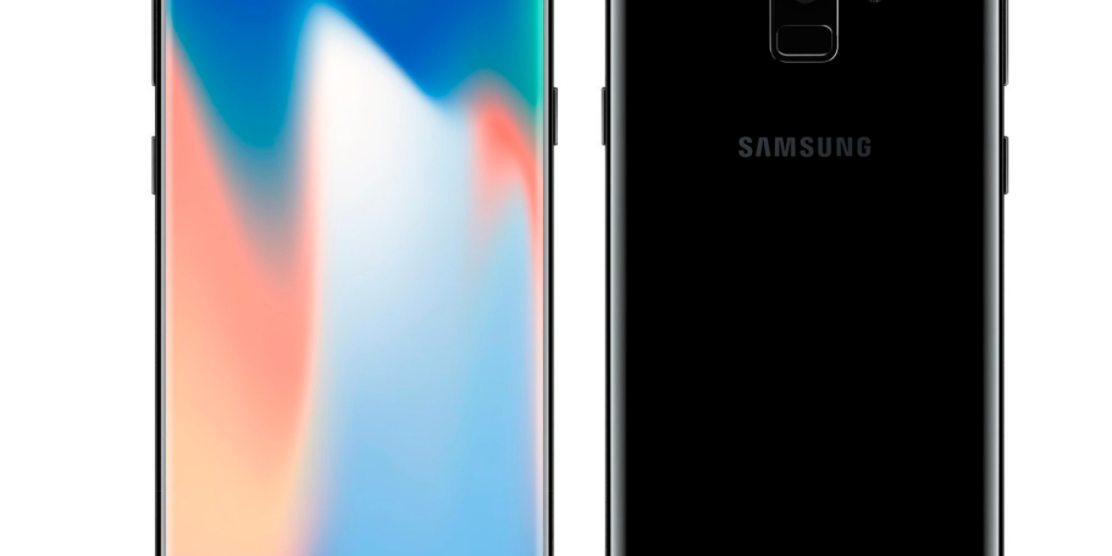 Smartphone owners have been hoping that Samsung’s two new models Galaxy S9 and S9 Plus smartphones will be announced at CES 2018. However, it’s unlikely that the Galaxy S9 and S9 Plus will be announced at CES. The South Korean tech giant is planning to announce its new flagship models in February with a launch as early as March, according to a report from Bloomberg. If that rumor is true, the release date will be a month earlier than that of Samsung’s current Galaxy S8 and Galaxy S8 Plus.

In terms of specs, rumors suggest the Galaxy S9 and S9 Plus will look very similar to the S8 and S8 Plus, so we shouldn’t expect a major difference when it comes to the design of the phones. The Galaxy S9 and Galaxy S9 Plus will feature respective 5.8-inch and 6.2-inch curved-edge Infinity displays, no home button, and a rear fingerprint scanner.

The Galaxy S9 will reportedly come with the Snapdragon 845 Mobile Platform, and will also ship with Android Oreo 8.0, according to a report from XDA Developers. The source claims the phones will also offer 64GB of internal storage. The Galaxy S9 Plus is also expected to feature a dual-camera, which was originally introduced with the Galaxy Note 8.

The Galaxy S9 and S9 Plus is expected to be pricier than other Samsung devices curerntly on the market. The Galaxy S8 currently costs around $730 and the Galaxy S8 Plus is around $900, but these prices should get lowered once Samsung releases the Galaxy S9 and S9+. We wouldn’t be surprised if Samsung’s new smartphones cost around $800 to $1,000, as that’s how much most high-end Android phones go for these days.