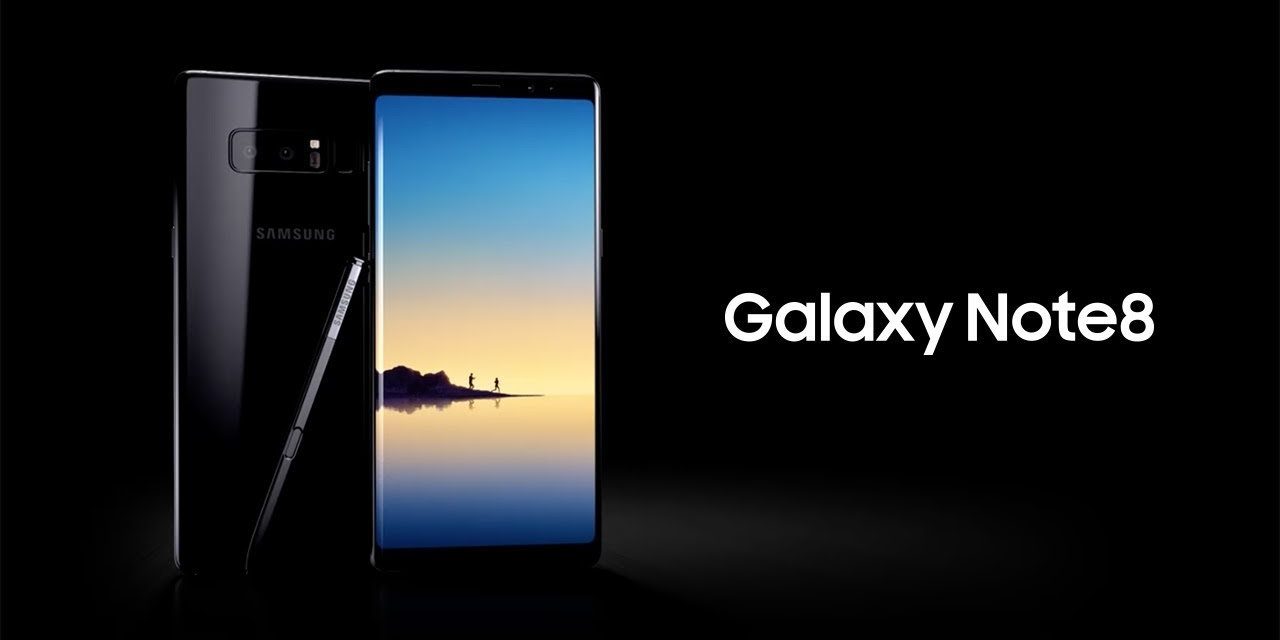 Samsung Galaxy Note 8 owners have reported that they aren’t able to charge their smartphone once the battery runs out.

Samsung has acknowledged the issue with Galaxy Note 8 batteries, saying it has received ‘a very limited number of reports which could be associated with the power management circuit.’

At this time, the issue seems to only be affecting a small number of Galaxy Note 8 owners.

“We are unable to comment further until we obtain more specific information from the phone,” a Samsung spokesperson told Engadget. “Any consumers with questions about their device should contact us directly at 1-800-SAMSUNG so that we can help them.’

It’s unclear if it’s a hardware or software issue. Some Note 8 owners said their device shows the charging circle when connected but the device still doesn’t charge, according to SamMobile. Other owners have reported that the device gets super warm and the screen doesn’t turn on.

“Samsung is taking all reports of this kind seriously, we only received a very small number of customer inquiries that could be linked to charge management, and unfortunately we can only comment on the matter further if we have more detailed information about the affected devices.”