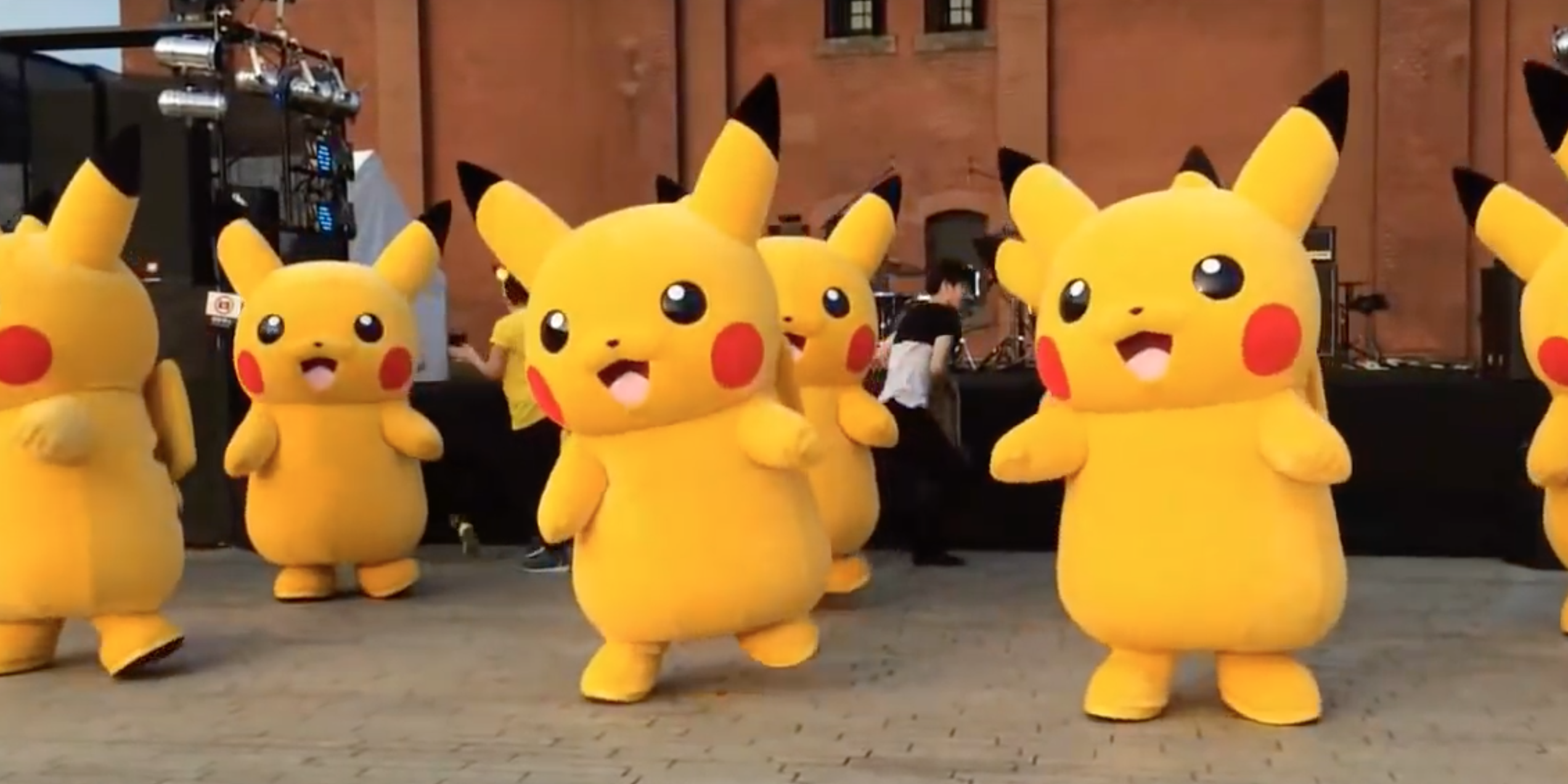 There has been a lot of Pokemon news recently. Prior to E3, it was announced that updated versions of Pokemon Sun and Pokemon Moon are coming to Nintendo 3Ds, and we also heard tell of fighting game Pokken Tournament DX for the Switch. However, Switch fans were hoping to hear about a more traditional RPG-style Pokemon game. Well, we got a little news during Nintendo’s E3 2017 Spotlight presentation that should make those forlorn, Switch-owning Pokemon fans happy.

While there was no announcement of Pokemon Stars, making it a rare E3 rumor that did not come to fruition, Pokemon Company president Tsunekazu Ishihara did drop a little tidbit out there. Development has begun on a “core RPG” Pokemon title that will be exclusive to the Switch. That’s all we really know right now. We don’t even have a release date, although Ishihara did say that it may not be released for more than a year.

So, in truth, this news is just a little something to tide over all those people who have been clamoring for a Pokemon game for the Switch. However, those folks have to be happy about this. Eventually, they are going to get their Pokemon RPG game. It may take some time, it’s not like you don’t have a bunch of other Pokemon games to tide yourself over with.