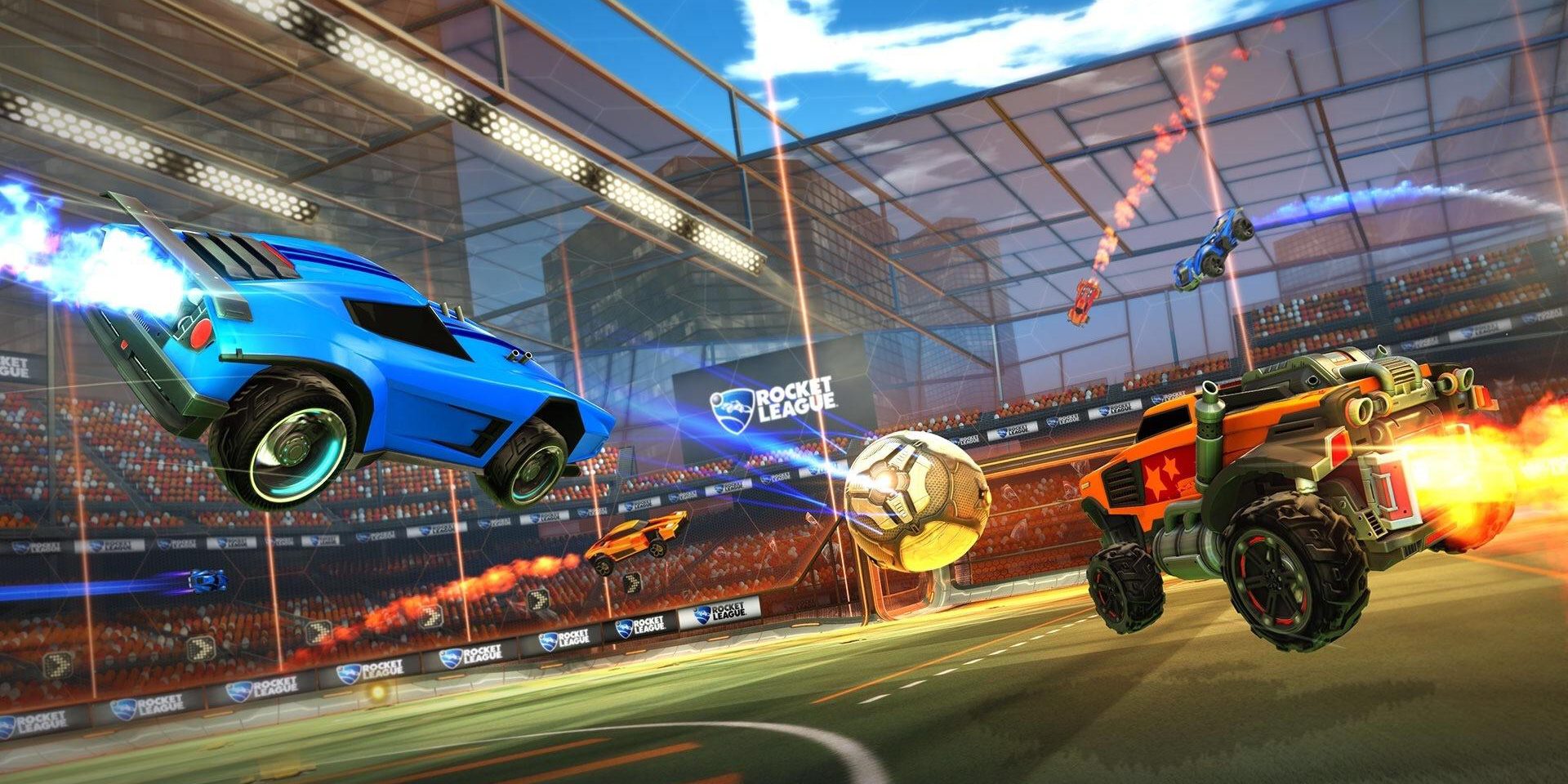 With cross-play now being welcomed by Microsoft with the Xbox One and Nintendo with the Switch, gamers are left wondering when Sony will warm up to the idea for the PlayStation 4. While Sony allows cross-play between the PS4 and PC, they won’t allow it between rival consoles.

Games like Rocket League have touted the cross-play feature but the developers of the hit video game would love to have cross-play between all consoles. Speaking with Engadget, Psyonix Vice President of Publishing Jeremy Dunham said the developers are constantly in talks with Sony but the company’s answer never changes. “There have been slight variations on how it’s been presented to us, but essentially it’s the same answer,” Dunham said. “It’s, ‘Not right now’ or, ‘It’s something we’ll consider.’ That’s parapharasing but there hasn’t been any movement.”

Dunham went to say that Psyonix has been in constant talks with Sony about cross-play since the release of Rocket League in 2015, but Sony has yet to change its stance. Meanwhile, Nintendo gave Pysonix the answer they were looking for, giving the devs an answer the day they asked about it.

While it’s uncertain why Sony is against cross-play between rival consoles, in an interview with Eurogamer, Jim Ryan of Sony said the reason they were against it because they wanted to keep younger gamers safe. “We have a contract with the people who go online with us, that we look after them and they are within the PlayStation curated universe,” he said. “Exposing what in many cases are children to  external influences we have no ability to manage or look after, it’s something we have to think about very carefully.”