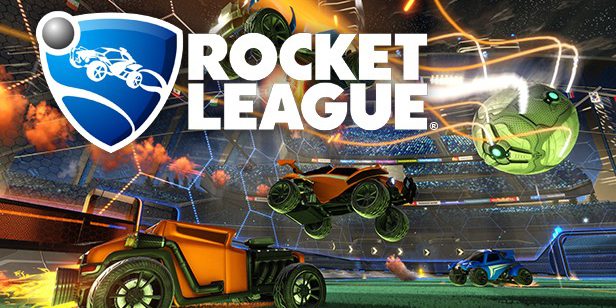 It’s been two whole years since car-meets-soccer game Rocket League was released, and developer Psyonix isn’t about to just let the Terrible Twos slide by without a proper celebration. The second anniversary of the vehicular-soccer game (a combination I still giggle over two years later) means an update that adds tons of new goodies – also in time for the beginning of Competitive Season 5.

The update includes the release of ‘Champions Field,’ Car Customization categories Engine Audio, Goal Explosions, and Supersonic Trails, and the new ‘Overdrive’ crate. But for added awesome, in celebration of the upcoming third season of hit TV series Rick and Morty, post-match drops will include themed goodies including Rick and Morty antennaes, Cromulon, Mr. PBH,  and Mr. Meeseeks Toppers, and other Rick and Morty loot items. Wubba lubba dub dub!

In addition, it’ll be even easier to snatch up all these new drops with the first ever Rocket League Double Drop-Rate Weekend! All active Crates and uncommon or greater free customization items will drop after matches with even greater frequency, effective from now until July 10th at 5PM GMT. Additionally during the same period, players will have twice the chance of earning a Painted version of any item in or out of a Crate.

Last but not least, Psyonix has announced that we can expect even more content in development for future patches, and the transition of Rocket League to new platforms. Nintendo Switch should see its version coming out in time for the holidays, while the XBox One upgrade patch is currently in development, and free-to-play Rocket League should be available in China by this time next year. Fall, meanwhile, promises to bring out a hefty update with content promised to respond to fan requests on social media. So to keep up on all new forthcoming content and announcements, check out Rocket League on Steam or on their official website.