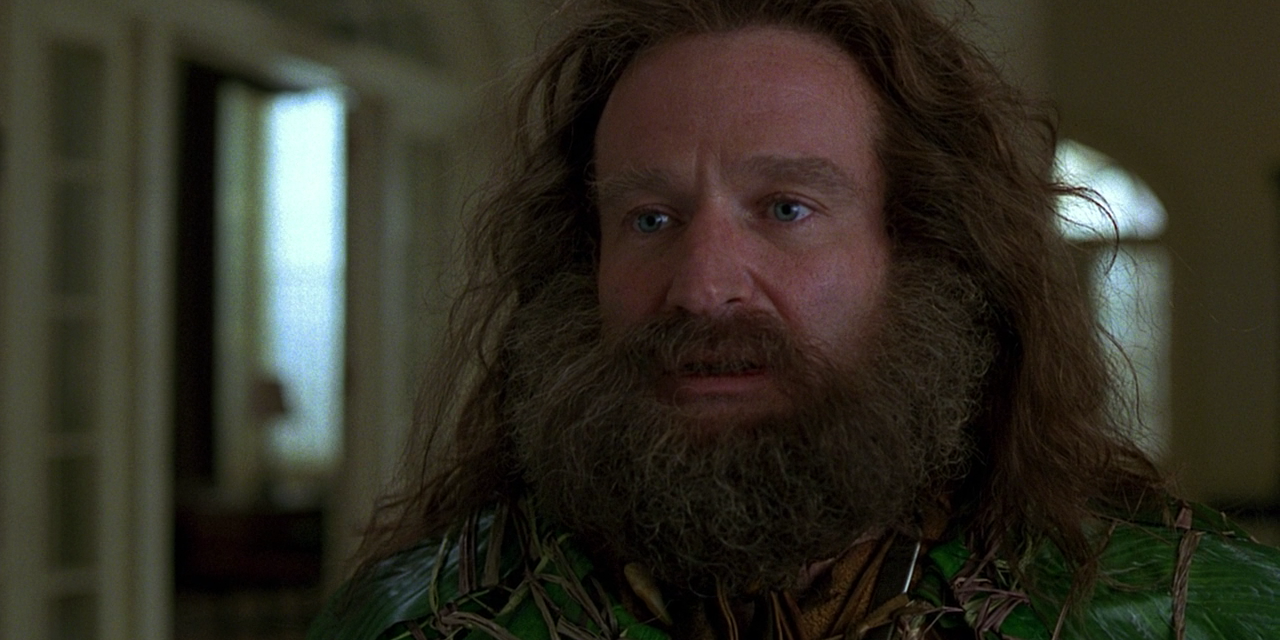 Remakes and reboots are a dime-a-dozen these days, so you can be forgiven for being skeptical of Jumanji: Welcome to the Jungle, which is a much-delayed sequel to the 1995 original. However, there is some reason to believe the new Jumanji movie could be worth your time, and not just because it stars Dwayne “The Rock” Johnson and Jack Black. While the original movie was about a magical jungle-themed board game infiltrating the real world, as you may recall the character of Alan Parrish spent many years trapped in the game. As you may be able to glean from the title of the sequel, this new movie takes place largely within the game, following in Alan’s footsteps. In the original, Alan was played (as an adult) by Robin Williams. Williams is, of course, no longer with us, but tribute will be paid to him in this new Jumanji movie.

Though Williams may not be alive, his character of Alan will still have his presence felt in Welcome to the Jungle. Black, speaking about the film, noted, ““We’re exploring this jungle and trying to conquer the game; it’s life or death. But while we’re there, we find clues left behind by [Williams’ character Alan Parrish]. He built up a full-blown jungle house, similar to a Swiss Family Robinson situation. It’s like he’s there helping us without actually being there.”

While it’s unfortunately Williams’ role in the film can only be in the abstract sense, people who remember his work in the original will probably be happy to see Alan won’t be forgotten. Jumanji: Welcome to the Jungle comes out December 20.