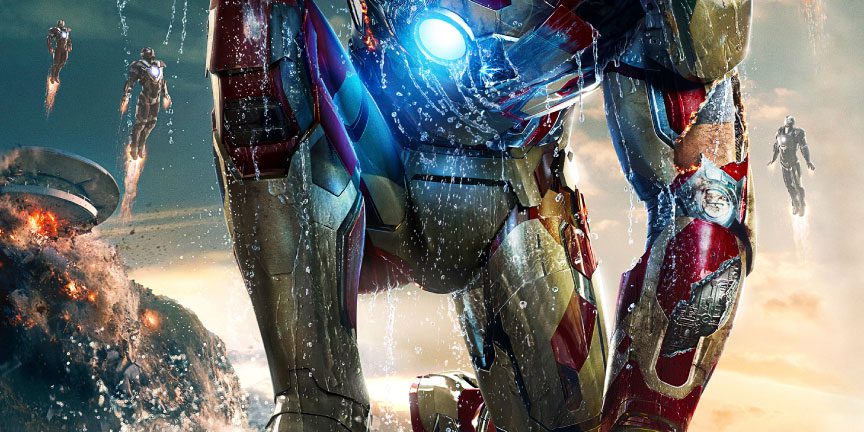 Robert Downey Jr. has been portraying Tony Stark-Iron Man in Marvel films since 2008’s Iron Man and is set to appear in the upcoming Spider-Man: Homecoming. But with almost 10 years under his belt as the playboy millionaire, is there any end in sight for the actor as Iron Man?

In a recent interview with News.com.au, Downey Jr. revealed he has thought about walking away from the role and said he would stop portraying Iron Man before it becomes embarrassing. “Everyone says to me it’s like a glove that fits so well,” he said.

The actor added, “I have to start over every time but I am starting over with a pretty solid base. I just never want to blow it for the last six or seven [movies] I have done by dropping the ball because I decided to go do it one more time. I just want to hang up my jersey before it’s embarrassing.”

But for right now, the 52-year-old actor will keep coming back to the Marvel films and revealed what brings him back. “It’s this cyclical thing I could have said when the first Avengers came out: ‘It’s never going to get any better than that. Everybody stop’. But to me it’s always about people and opportunities, like the (Avengers directors Anthony and Joe) Russos, who I adore.”

While Downey Jr. continues to remain as one of Marvel’s most popular actors, the star hasn’t appeared in a standalone film since 2013’s Iron Man 3, even though there has been fan interest in a sequel. Unfortunately for fans, there are no plans for a fourth Iron Man film and in the comics, Stark has made way for his protege, Riri Williams. With Phase 3 of the Marvel Cinematic Universe films set to end in 2019 with another Avengers film, Downey Jr.’s time with Marvel may be nearing the end.