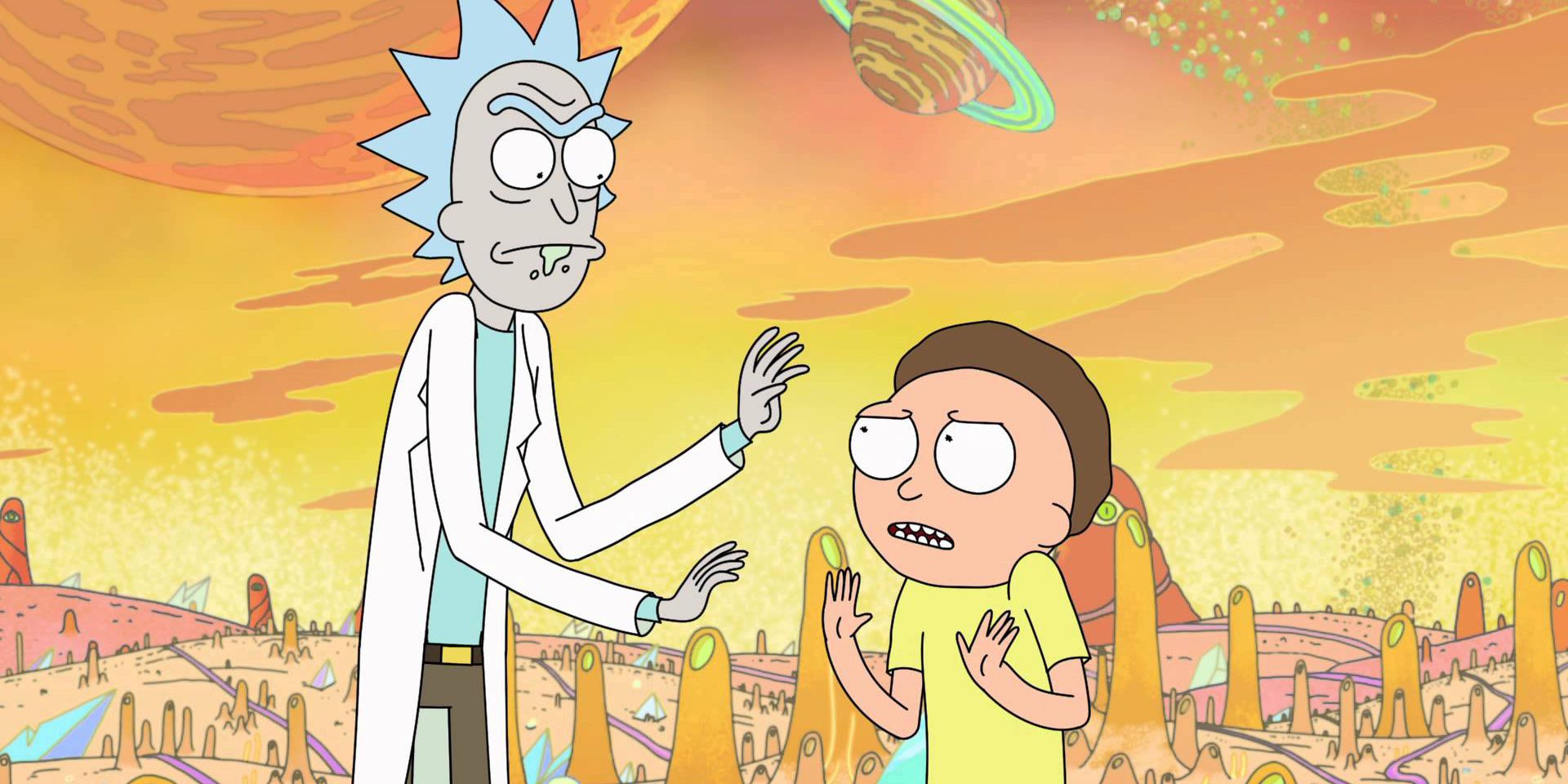 Dan Harmon, co-creator of Adult Swim’s juggernaut animated series Rick and Morty, has a message for people who harass the hit show’s female writers: He loathes you.

In an interview with Entertainment Weekly, Harmon addressed the topic of ‘fans’ who harassed two of the show’s female writers, Jane Becker and Jessica Gao, on Twitter. Online trolls even went so far as to dox the writers, putting their personal information online.

The comedy series made an effort to improve the gender balance of its writing staff for its third season. The second and third episodes of the season were credited to Becker and Gao, prompting the harassment — even though those two episodes were well-received by fans. (The “Pickle Rick” episode in particular is one of the series’ very best.)

“I was familiar going into the third season, having talked to Felicia Day (The Guild, Mystery Science Theater 3000: The Return) that any high-profile women get doxxed, they get harassed, they get threatened, they get slandered,” said Harmon. “Part of it is a testosterone-based subculture patting themselves on the back for trolling these women. Because to the extent that you can get a girl to shriek about a frog you’ve proven girls are girly and there’s no crime in assaulting her with a frog because it’s all in the name of proving something. I think it’s all disgusting.”

Harmon, who also serves as the show’s executive producer, points out that while episodes may be credited to an individual writer, scripted series like Rick and Morty are written by teams of writers.

“I want to scream at my computer: ‘You idiots, we all write the show together!’ If you can tell the difference between one writer and another on a show I’m running I’ve probably gotten so lazy that it hasn’t all been blended and refined in the usual process,” said Harmon.

Harmon makes it clear that any so-called fans who think they’re helping protect content they think they own by harassing women are loathsome.

“It’s offensive to me as someone who was born male and white, and still works way harder than them, that there’s some white male [fan out there] trying to further some creepy agenda by ‘protecting’ my work. I’ve made no bones about the fact that I loathe these people. It f—ing sucks. And the only thing I can say is if you’re lucky enough to make a show that is really good that people like, that means some bad people are going to like it too.”