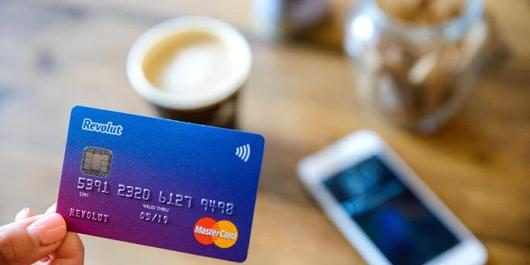 Fintech startup Revolut is one of the fastest growing technology companies in Europe, they recently secured a $250 million round of funding, valuing the company at a staggering $1.7 billion! The London-based firm is making waves within the financial sector in the UK with thousands of customers ditching traditional banks to sign up with them. According to CEO Nikolay Storonsky, they have 2 million customers with ambitious plans to reach 100 million people within the next five years!

With the annoucement of their successful round of funding, the startup also revealed they plan to run free coding classes for women to tackle the gender imbalances in the tech industry. Revoluts most talented engineers will give free programming classes at night on a monthly basis. Classes will be kept small to ensure each person receives enough attention, offering as much one-to-one support as possible. The evening classes are expected to begin in the first week of June at its head office in Canary Wharf, the official launch date will be released via social media. Students who excel could be offered an opportunity to work for Revolut within the engineering team.

The company claim the initiative is not a PR stunt and are genuinely interested in helping women break into the engineering field. Storonsky remarked that all tech companies “talk a good game about the importance of gender balance” but very few take action to solve the problem. He hopes the initiative will lead to other startups running similar programs to mentor aspiring female coders.

Code First: Girls are a prime example of a highly successful initiative that provides free coding lessons to women in universities across the UK. Their sole mission is to empower women to work in IT and tackle skill shortages in major cities such as London. According to a research study in 2017, only 17% of workers in the tech sector are female! The figures are shocking and governments need to introduce graduate schemes to alleviate the problem in the long-term.