‘Resident Evil: Revelations’ Is Coming To PlayStation 4, Xbox One, And Nintendo Switch 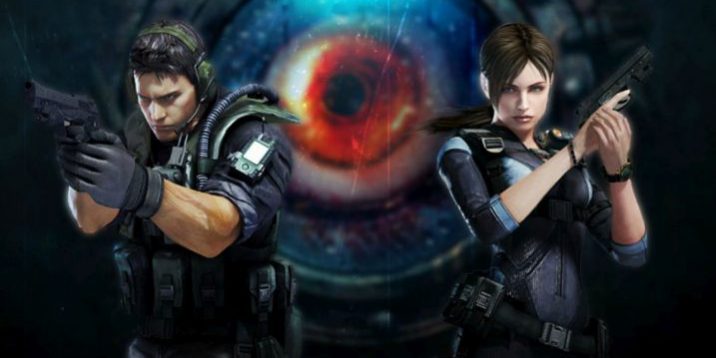 The game, which takes place between Resident Evil 4 and Resident Evil 5 canonically, features the characters of Jill Valentine and Chris Redfield aboard the abandoned cruise ship the Queen Zenobia. Considering that this is a Resident Evil game, you probably can guess how that turns out.

The look of the game has been improved, as it is now available in a smoother 1920×1080 resolution, and the framerate has gotten a boost as well. This all gives the game better detail and creature movement, as video games have obviously come a long way since 2012. Additionally, all previously released downloadable content will be available in the game as unlockable rewards. The game also featured the return of Raid Mode, and it includes a “fresh take” on the popular stage “The Ghost Ship: Chaos.”

Resident Evil: Revelations will be available for PlayStation 4 and Xbox One on August 29, while the Switch version will come out a bit later in 2017. If it’s been a little while since you played the older version of the game, maybe you’ll want to pick up this new, improved version for a modern console.