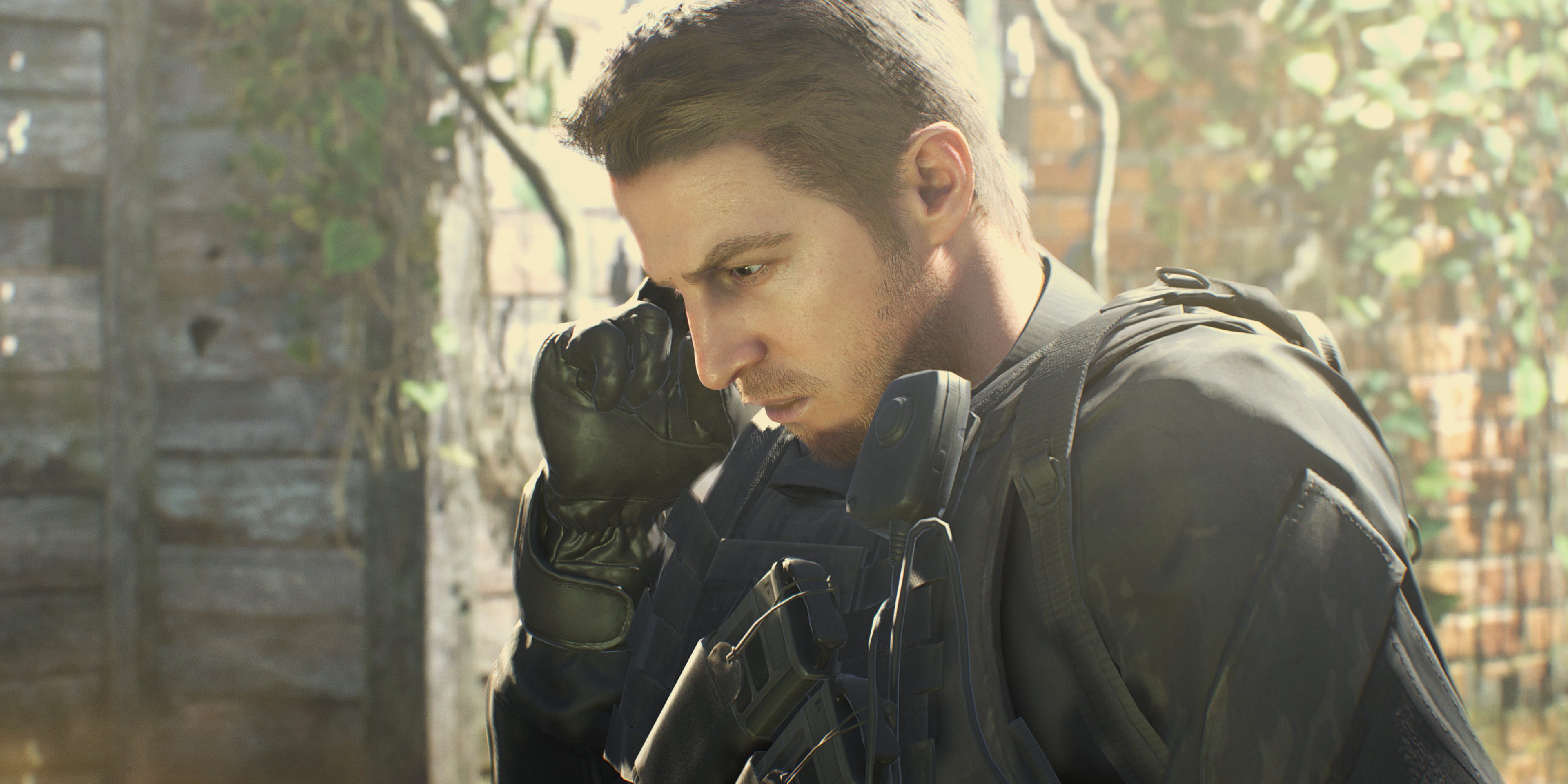 This mega-sized package will include the original game, as well as all three DLC add-ons. These include the already-released Banned Footage Vol. 1 and Banned Footage Vol. 2 as well as the upcoming End of Zoe. Capcom teases that this final bit of paid DLC will reveal the final fate of character Zoe Baker — though, judging by the title of the DLC, I’m betting that fate isn’t a happy one. End of Zoe will be available as part of the Gold Edition or biohazard’s Season Pass. It can also be purchased separately for $14.99.

In addition to these three DLC packs, the delayed Not a Hero DLC will be released for free for any version of Resident Evil 7 biohazard on December 12. This installment will bring back longtime Resident Evil protagonist Chris Redfield as a playable character, tasking you with solving the mystery behind the newest outbreak.

Resident Evil 7 biohazard Gold Edition and all of its content can also be enjoyed on PlayStation VR if you get the PS4 edition. It’s too bad the Gold Edition won’t be ready for Halloween, but at least everyone can enjoy it during the holiday season. Everyone except poor Zoe, that is.