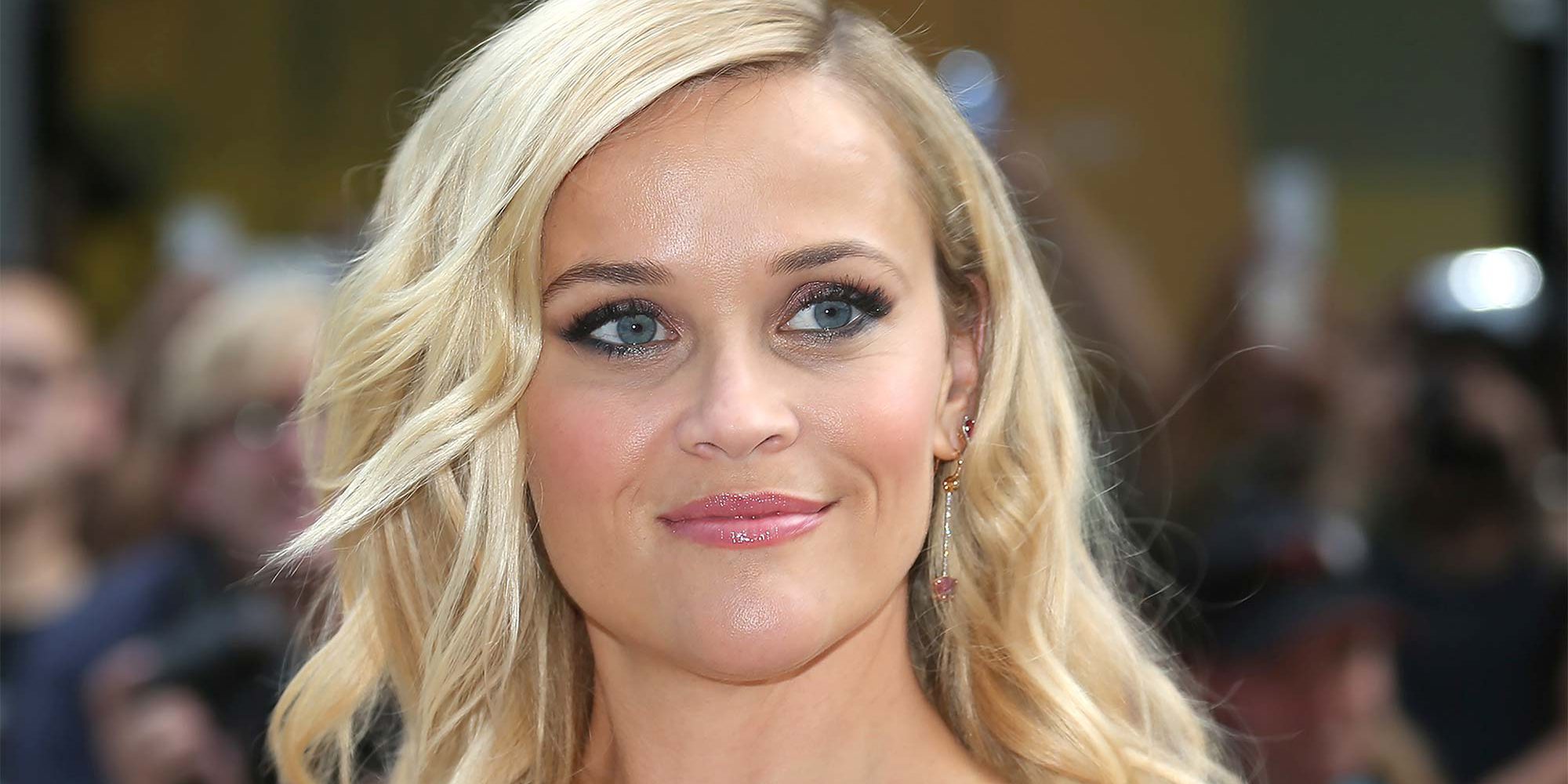 Early in the run of The Mindy Project, the former FOX sitcom that became a Hulu sitcom, Mindy Kaling’s character festooned her door with a Christmas decoration she called “Wreath Witherspoon.” This was, as you may have ascertained, a wreath adorned with photos of Reese Witherspoon. Well, lo these many years later, Witherspoon is about to appear on The Mindy Project once again, and this time it’s not in wreath form.

Witherspoon will be guest starring in the show’s sixth and final season, bringing a little added star power to the show. Kaling posted an Instagram that shows her character and Witherspoon’s character in a cave together. Considering how glamorous Witherspoon looks, and given Kaling’s character’s clear love of the woman, it would be a surprise to find out Witherspoon is playing anybody other than herself.

Our latest #themindyproject guest star is the only woman i would want to be trapped in a cave with. (This is weirdly the second cave we have acted in together!) ???❤️ @reesewitherspoon

This is not Kaling and Witherspoon’s first time working together. The two are appearing, alongside Oprah Winfrey, in the upcoming adaptation of A Wrinkle in Time being directed by Ana DuVernay. While evidently Kaling couldn’t manage to finagle a guest appearance from Oprah, at least she got Witherspoon to agree to show up.

While there are probably some people who gave up on The Mindy Project after it left network television and went behind Hulu’s paywall, with the final season debuting September 12, and with Witherspoon’s stopping by, perhaps some of those former viewers will check back in on the show before it comes to a close.