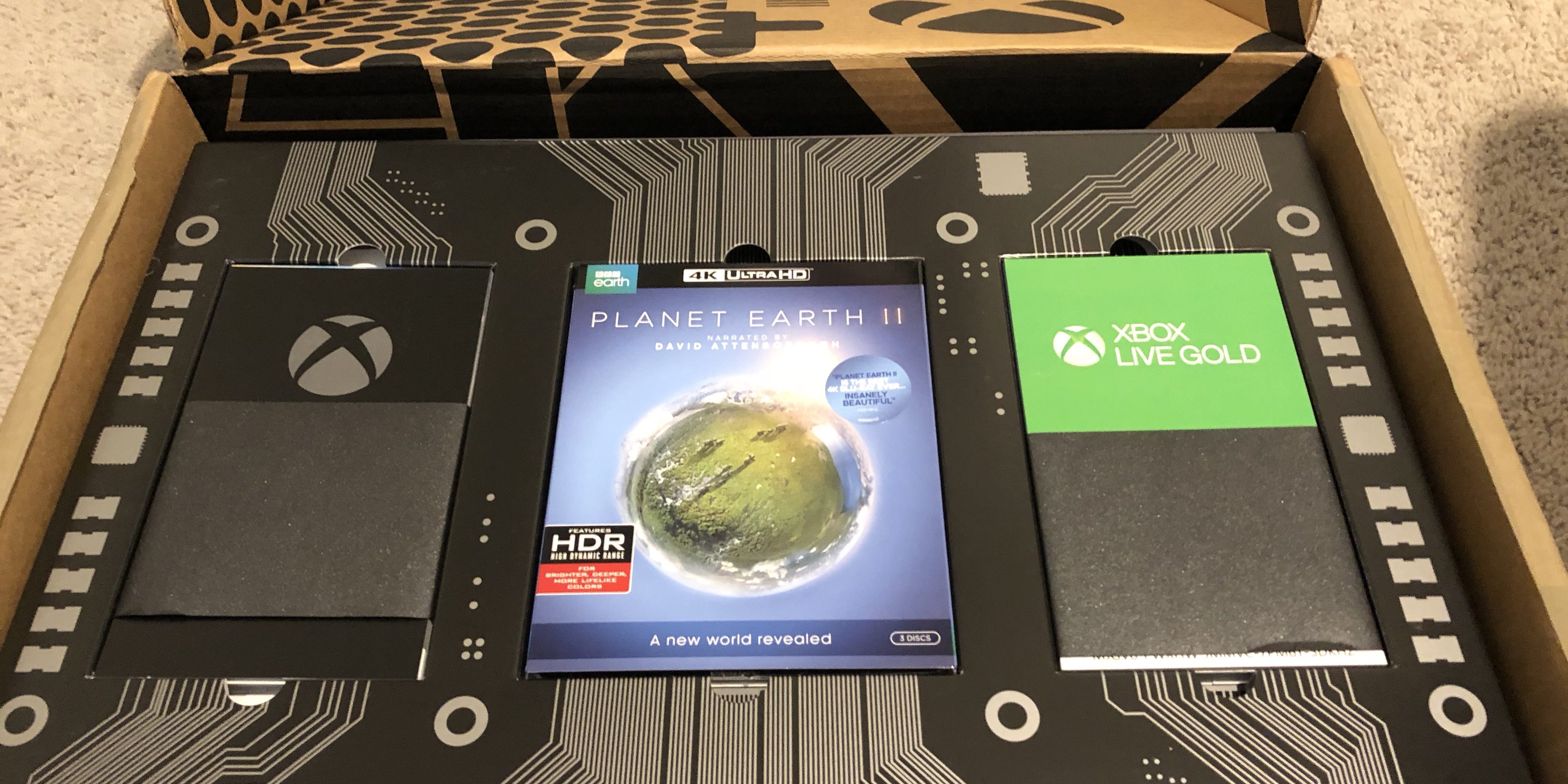 Every year, Reddit users take part in the biggest Secret Santa gift exchange in the world.

This year, a lucky redditor’s Secret Santa happened to be Lawrence Herb, better known to many by his Xbox Live Gamertag “Major Nelson.” Herb happens to be the Director of Programming for Microsoft’s gaming network Xbox Live.

On Christmas morning, Reddit user ajunrice was left speechless as they opened a box that was delivered to their home as part of Reddit’s secret santa online gift exchange.

“Major Nelson was my Reddit Secret Santa this year! I am still in shock from receiving an Xbox One X and sooooo many games! You are the man, u/majornelson,” ajunrice wrote in a Reddit post. ajunrice also shared photos of the Xbox One X sent by Major Nelson.

The note inside the box reads: “Viet, Happy Holidays from your Secret Santa Major Nelson.”

The box also contained video games for ajunrice to play this holiday, including newer Xbox One games such as Star Wars Battlefront II, FIFA 18, Call of Duty: WWII, Halo Wars 2, and Shadow of War. There was also a one-month Xbox Game Pass, a one-month subscription to Netflix, and access to Spotify Premium.

ajunrice thanked Major Nelson in a note on Reddit for all of the gifts, including the Xbox One X, video games, the 4K Ultra HD Blu-ray edition of Planet Earth II, and a one-month pass to EA Access. ajunrice ended their post by saying, “Thank you, sir! I appreciate it very much and I’m floored by your gesture! To a lifelong gamer, this is one of the best gifts I could ever receive. Thank you again! And merry Christmas and happy holidays!”