Red Dead Redemption 2: Poker is Back! 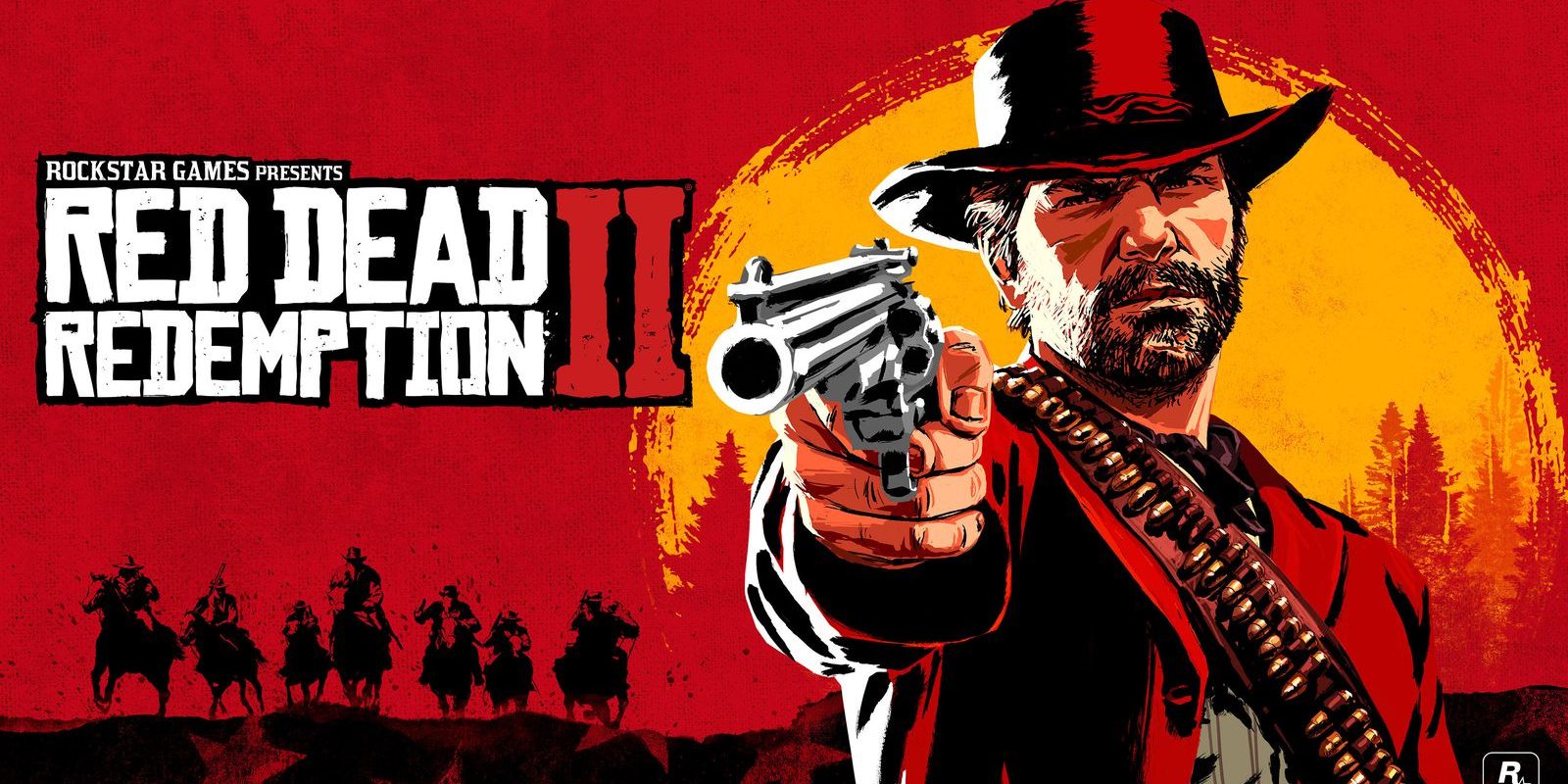 “Red Dead Redemption 2 is full of things to do”, that’s what the gameplay trailer claims. The highly anticipated upcoming Rockstar Games game is due to drop soon, and fans can’t wait to start playing. One of the things that makes this game so appealing is that, like its predecessor, it’s an open world game which gives players free reign to do pretty much whatever they want. Everything from drinking to brawling is possible here. But one of the most popular aspects of Red Dead Redemption is the gambling minigames. In between missions, players can sit down to play the knife game, Liar’s Dice or a game of poker for extra in-game money.

In the new trailer for Red Dead Redemption 2, it was revealed that this game will also include the option to play poker games during downtime. In this article, we’ll be discussing this hugely popular minigame feature and what makes it so popular.

A Look at the Trailer

When the first Red Dead Redemption game came out over 8 years ago, players loved that they were given almost free reign across the American Wild West. Not only were they able to play missions as a cowboy bounty hunter, but they were able to drink in saloons and gamble in the lawless outback. The latest trailer for the second instalment of the game has shown that fans can look forward to more minigames, including playing a game of Texas Holdem poker as well as other popular gambling games.

These gambling minigames have proven to be very popular among fans of the series. When the first instalment came out, Rockstar North actually released an expansion named “Liars and Cheats” where fans could play a range of games such as blackjack and Texas Holdem poker. As the trailer indicates, there will also be some poker played in Red Dead Redemption 2, much to the joy of fans. The best thing about the poker played in the Red Dead Redemption games is that although it doesn’t reach the level of sophistication or variety of online poker games, it has indeed been well-constructed and it definitely adds depth to the character and the game, instead of acting as a separate part of the game.

The gameplay is similar to that of real life poker and is reminiscent of online poker games too. The graphics and characters you play with are very high quality and the poker games are full length, not condensed for gameplay. Your character can win and lose money which you can use as you play more of the game. Just like poker in real life, the more you play, the better you become. You can also apply poker strategy you already know from elsewhere, be it from Omaha, Hold’em or Stud games.

How Well Received Are These Minigames?

Sometimes, when big open world video games feature minigames, they can feel like a distraction to the main game and serve no real purpose. However, for Red Dead Redemption, it adds to the authenticity of the game. Gambling in the Wild West was a very popular thing and so to omit it from the game would feel disingenuous.

The trailer for the new game has only confirmed that poker will be back as a minigame this time around, but there is no mention of any other minigame features. However, due to the success of the Liars and Cheats expansion, we can hazard a guess that it’s likely there will be other similar gambling minigames.

These minigames have proven to be so popular among fans, that Rockstar themselves ended up releasing their own guide to help fans with them. There’s a reason that games like poker are so popular: they get inside your head. When you play, of course. the goal is to win – and when you play in a video game, the stakes are low as the money isn’t real, but you do want to get more money for the character. It can be frustrating to lose at anything, and in a video game you want to advance and succeed as much as possible. Fans are likely to be delighted that poker is back in the new game, and we can only hope that there are other gambling minigames on the horizon too.

Which Other Games Feature Poker and Other Minigames?

There are a lot of video games which feature minigames as a part of their gameplay. Whether they serve as side missions or just time fillers, they crop up time and time again. In Red Dead Redemption, they add to the realism of the Wild West theme and incorporate popular games from the time such as Liar’s Dice and Texas Holdem. Rockstar North’s hugely popular Grand Theft Auto series have all included some forms of minigames, including dance offs, darts and pool. They are typically well received and while they don’t add much to the main gameplay itself, it does add to the realism of an open world game and the player feels like they have more free reign as their character.

Of course, Rockstar North aren’t the only game developers who implement minigame features into their games. There are plenty of open world games which also include them. The video game developer Bethesda’s Fallout series included them, most notably Fallout: New Vegas, which allowed players to play a game of blackjack, slot machines or roulette in the post-apocalyptic Las Vegas setting. It doesn’t add anything to the plot, they’re just fun side games to pass the time between missions and win some goodies.

Assassin’s Creed: Black Flag also features three gambling minigames. One is called fanarona, which is essentially a very difficult game of checkers. A simple search of this game will bring up many results of fans looking for advice on how to win the minigame and the sheer difficulty of it makes fans even more inspired to beat it. Again, it has no bearing on the main game, but it does make it more fun and challenging and adds to the realism.

The Witcher 3 is another popular open world game which features gambling minigames. In the game, there is a place called Gambler’s Den, where you can try your hand at their gambling minigames. The game played here is called Gwent, and is similar to poker in that the player must collect cards throughout the game to make the best deck. Like the Assassin’s Creed: Black Flag minigame, it’s a tricky one to win at. It’s a side game but also serves a purpose in a couple of missions where you must beat people for additional options to complete missions. If players do well, they can unlock achievements which make the gameplay better. Gwent was so popular that it was actually eventually developed into a game of its own, set for official release in October 2018 by CD Projekt Red

If you’re a Red Dead Redemption fan who is looking forward to the near release of the second instalment, you don’t have long left to wait as it is due to drop on the 26th October. Since the trailer has revealed that there will be poker minigames in store, now is the time to brush up your skills and make yourself unbeatable when you play the new game.