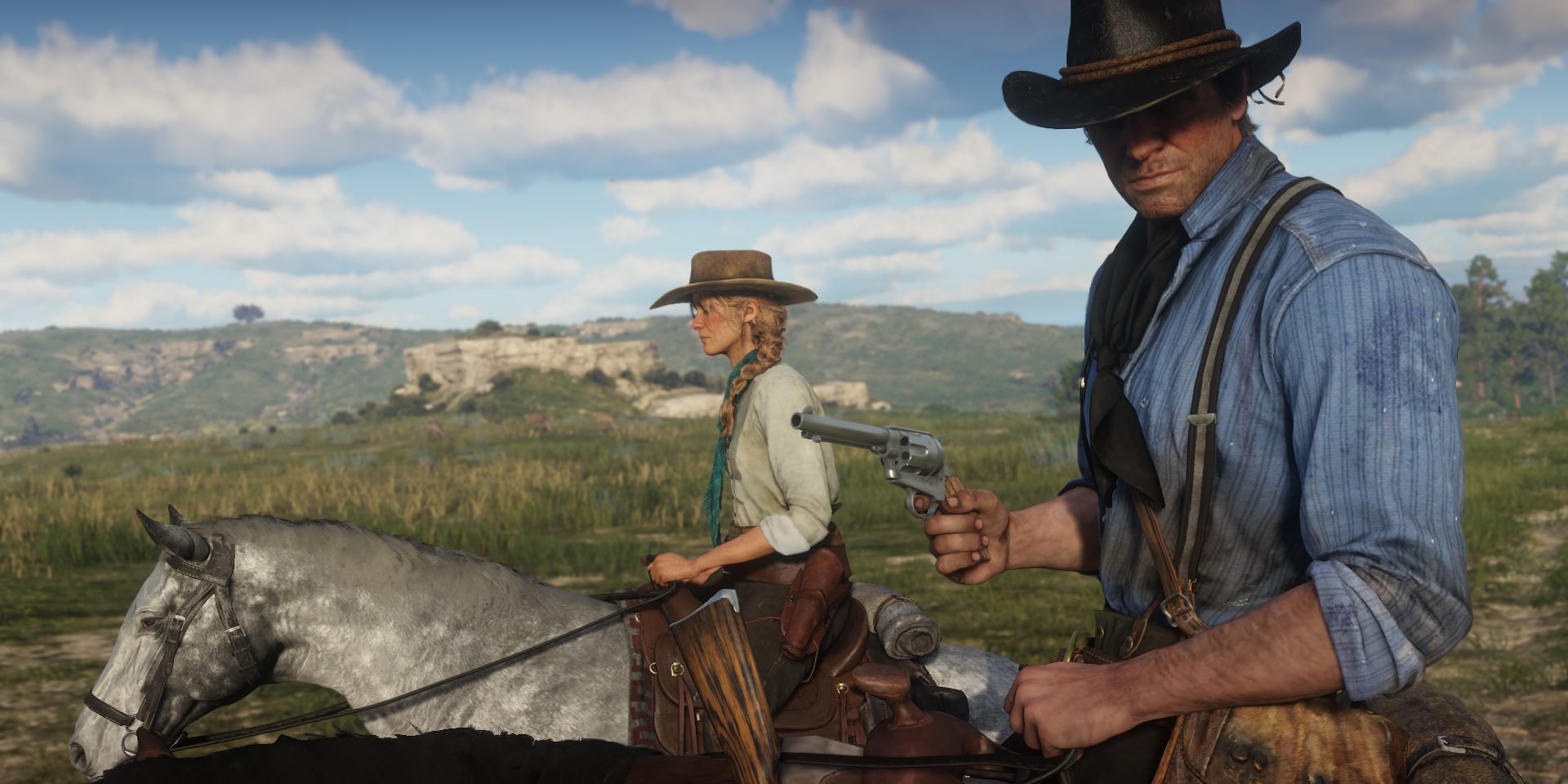 Prepare to wait just a little bit longer to play the open-world western sequel, Red Dead Redemption II. Rockstar Games announced today that the much-anticipated game has been pushed back (again) to October 26, 2018.

“We apologize to everyone disappointed by this delay. While we had hoped to have the game out sooner, we require a little extra time for polish,” said the announcement.

This isn’t the first time Red Dead Redemption II has hit a release snag. First announced in October 2016, the western action adventure — which will follow outlaw Arthur Morgan, a member of the Dutch van der Linde gang — was initially set for launch in the second half of 2017. That date was later changed to the second half of 2018.

At least Rockstar has now given us a firm date instead of a nebulous release window. That makes it easier to schedule a work illness in advance.

Red Dead Redemption II will launch on PlayStation 4 and Xbox One on October 26. As is the case with most Rockstar games, we can probably expect a PC release about six months later.