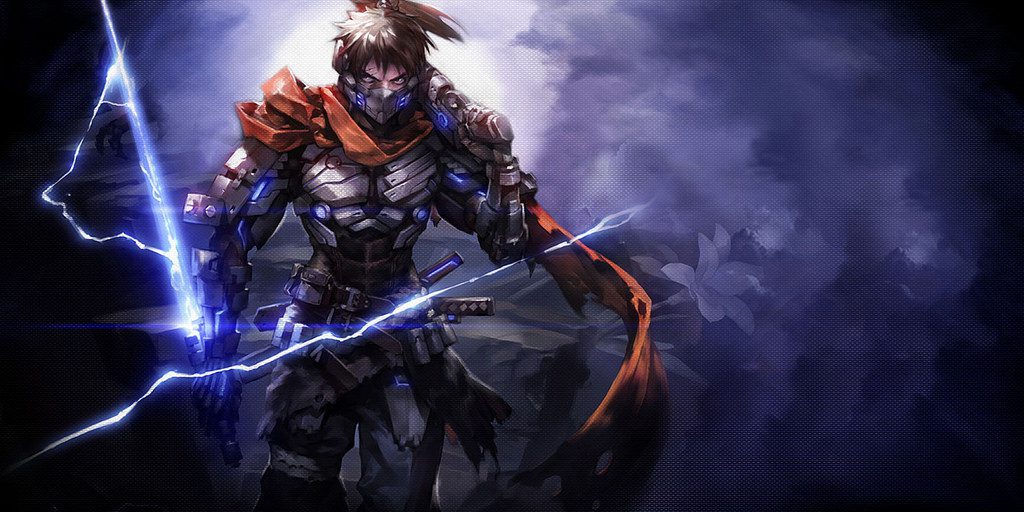 Winking Entertainment has announced Reborn: A Samurai Awakens is coming to PlayStation VR.

In Reborn: A Samurai, you play as Yukimura Sanada, the samurai warrior of Japan, sent to fight against invaders of earth. Through each epic battle, Yukimura is armed with psychic powers, pistols, and laser katanas. “Each hand can also wield a different weapon, so players can choose between a sword-and-gun stance, sword plus psychic power, or just go all-out with dual katanas or dual guns,” writes Eric Tsai, Winking Entertainment in a PlayStation Blog.

Reborn: A Samurai Awakens is set to release for PlayStation VR at the end of 2017.