Real Clowns Are Losing Work Because Of ‘IT’ 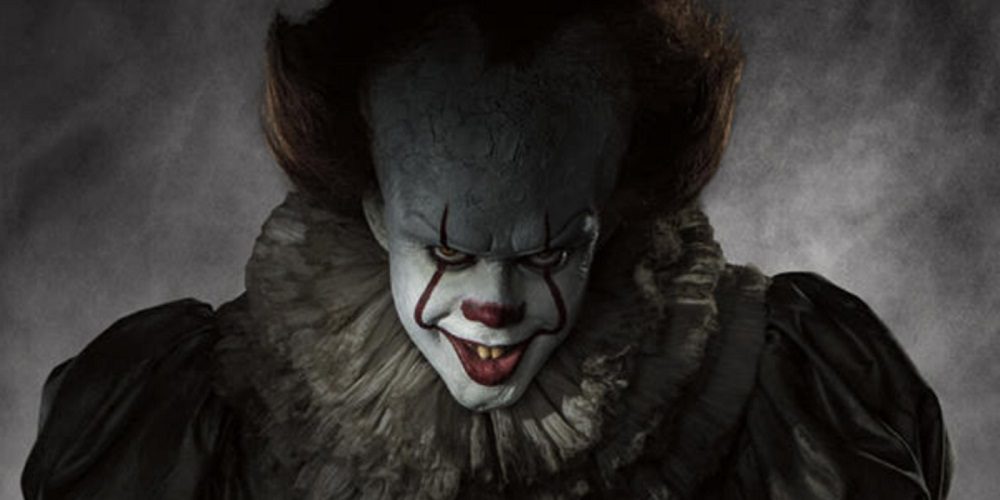 Fear of clowns is nothing new. However, apparently there has been a real uptick in coulrophobia recently, which has led to clowns losing work left and right. The reason? You can blame Stephen King, and in particular the upcoming IT movie.

The main villain in IT, of course, is Pennywise the Clown, although he’s not an actual murderous clown but an evil monster who just so happens to look like a clown, because clowns have been creepy since well before King sat down to write IT. Even though the new Pennywise, played by Bill Skarsgard, isn’t quite as scary looking as Tim Curry’s Pennywise from the IT miniseries, apparently it has led to another influx in clown fear.

According to a report, clowns are losing gigs thanks to IT, and they aren’t happy about it. “People had school shows and library shows that were canceled. That’s very unfortunate. The very public we’re trying to deliver positive and important messages to aren’t getting them,” said Pam Moody, President of the World Clown Association. Yes, apparently there’s a World Clown Association.

While it is a bummer that people lost work, clowns freak people out, and nothing is going to change that. IT just adds fuel to that fire.