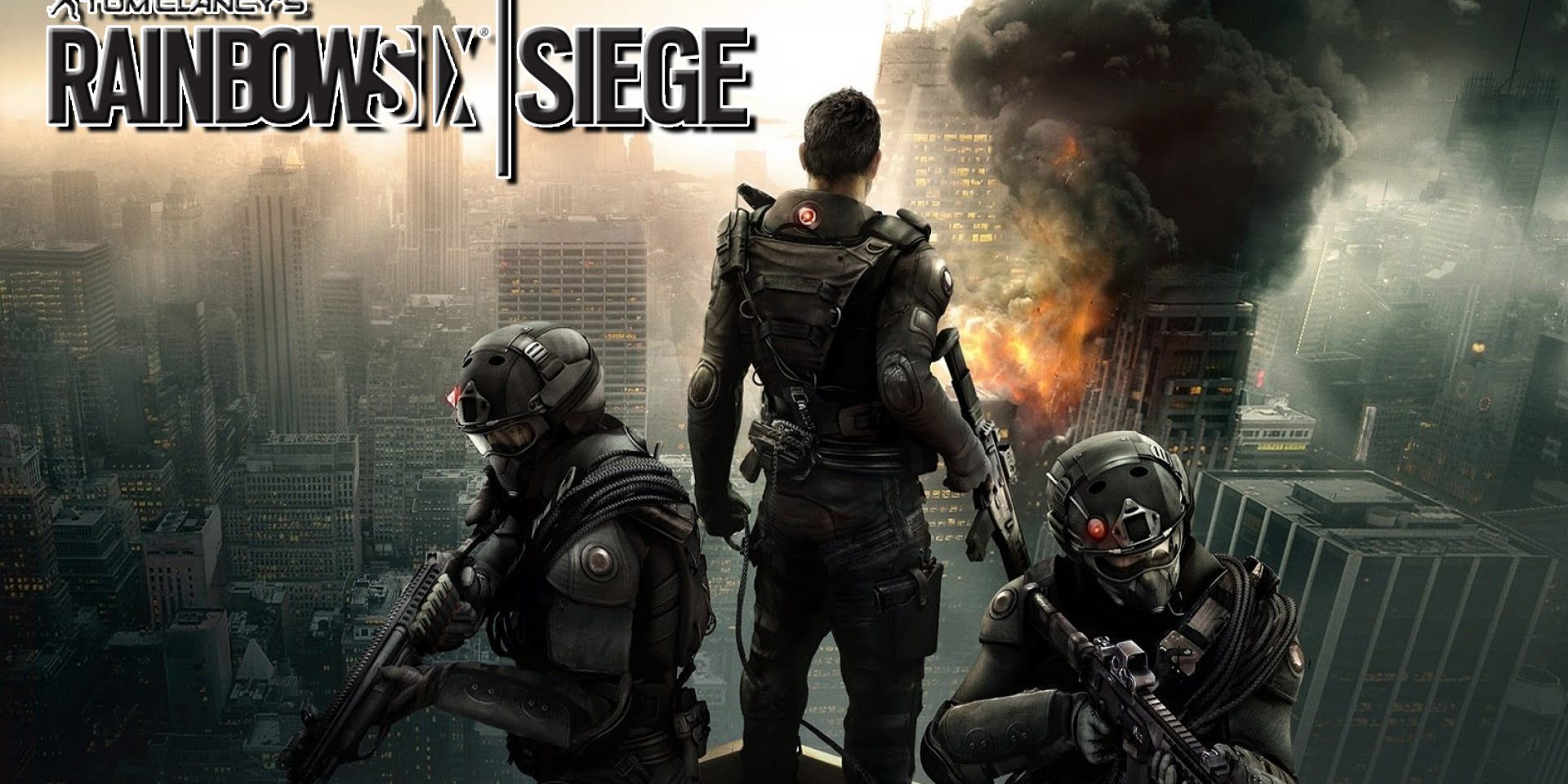 Tom Clancy’s Rainbow Six Siege, one of many Tom Clancy-branded video game titles, is in the midst of a free update called Operation Health, which is less exciting than previous updates. Instead, it’s mostly about fixing bugs in the games and cleaning up some issues. They had planned on releasing two big patches for the first-person shooter from 2015, but instead they’ve decided to release a smaller patch between the two as well. This patch was just released, but it comes with an addition to the game that might get people more excited than a weapon being slightly tweaked. Rainbow Six Siege has announced that Alpha Packs have been added to the game.

What is an Alpha Pack, exactly? It’s a new chance-based loot system that give players free cosmetics without having to do anything to earn them. You can get them just for playing the game. The loot packs will contain some classic cosmetics, as well as some exclusive “Legendary tier” items that will only be in Alpha Packs. Everybody will receive one free Alpha Pack when it launches on each platform, with the platform launches being staggered for performance’s sake. After all, this is in the middle of a bug-fixing update.

Alpha Packs are a nice addition to the game, and it can perhaps overshadow all the work that they are also doing on the X-KAIROS launcher to fix its many bugs.