R.L. Stine’s ‘Fear Street’ May Get Turned Into A Movie Trilogy 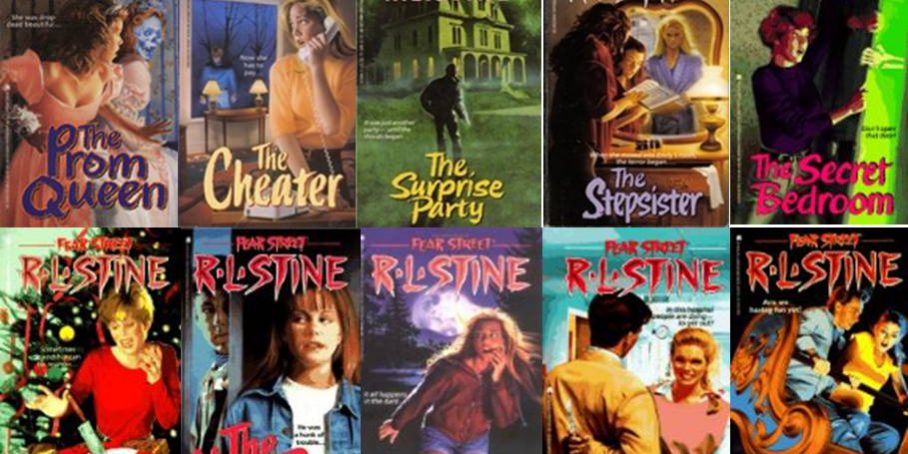 Did you see the Goosebumps movie? It was surprisingly good, with a clever premise involving the characters from R.L. Stine‘s popular kids horror book series coming to life. Rare is the family friendly horror-comedy, but that’s what Goosebumps was, and the fact it managed to be successful was all that much more impressive. However, now another Stine book series seems primed to get a more traditional adaptation.

While Goosebumps is the more-prominent series for Stine, he also wrote over 100 Fear Street books, which aren’t all that different from Goosebumps, other than the fact they are aimed at teenagers. Also, all the books in the series are based in a fictional city called Shadyside, Ohio. For over 100 horror books to take place in one city must make for a pretty crazy city.

Anyway, Fox is currently planning to make up to three Fear Street movies. Certainly thinking about a trilogy right out of the gate is ambitious, but that’s the nature of the film industry these days. Get your hands on a preexisting property, and mine it for all its worth. Leigh Janiak, who has some horror bona fides in her career, has been brought in to direct and oversee the series. Milking nostalgia is usually not a bad bet, and a less meta take on Stine’s work could certainly be successful. Still, in terms of Stine adaptations, it’s going to be hard to beat the Jack Black-starring Goosebumps.