Quicksilver Will Be In The Next ‘X-Men’ Movie 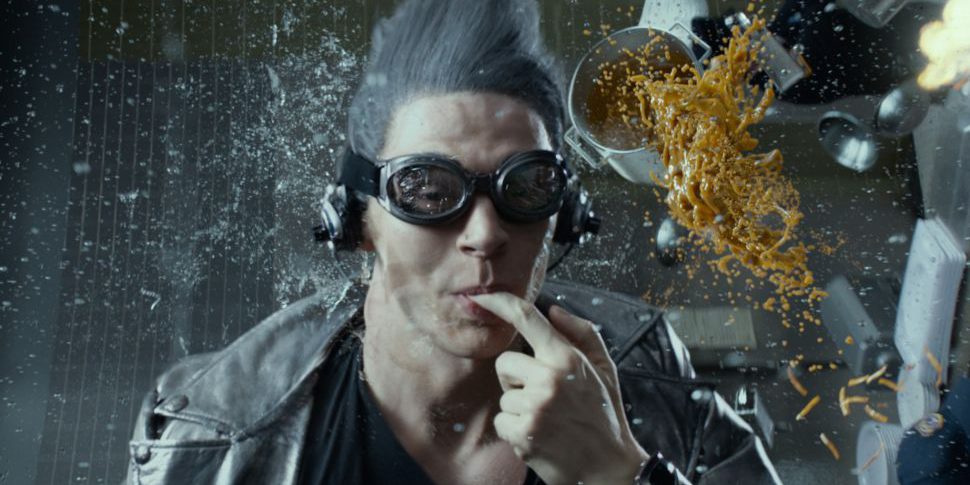 With the increasingly large casts in comic book movies, it can be hard for a character to stand out. That hasn’t been a problem for Evan Peters’ Quicksilver in the X-Men movies, though. The supremely-speedy mutant has made memorable, if somewhat brief, appearances in both Days of Future Past and Apocalypse. Despite the fact Quicksilver isn’t one of the main characters in these movies, that honor goes to the likes of Professor X, Magneto, and Mystique, people are always happy to see him pop up. Well, there’s good news for Quicksilver fans. He’ll be back in the next X-Men adventure.

The next X-Men movie, which is called Dark Phoenix, will surely be focused on Jean Grey, aka Dark Phoenix. However, along the way, Peters will be popping up as Quicksilver, presumably to steal a scene or two as per usual. Given the nature of comic book movies, and even the X-Men movies, we will probably be needing some levity around the time Quicksilver dips into the film.

X-Men: Dark Phoenix is being directed by Simon Kinberg, who has been writing X-Men movies for a while now. The movie will be out November 2018. Be prepared for a lot of Jean Grey and, fortunately, a little Quicksilver.